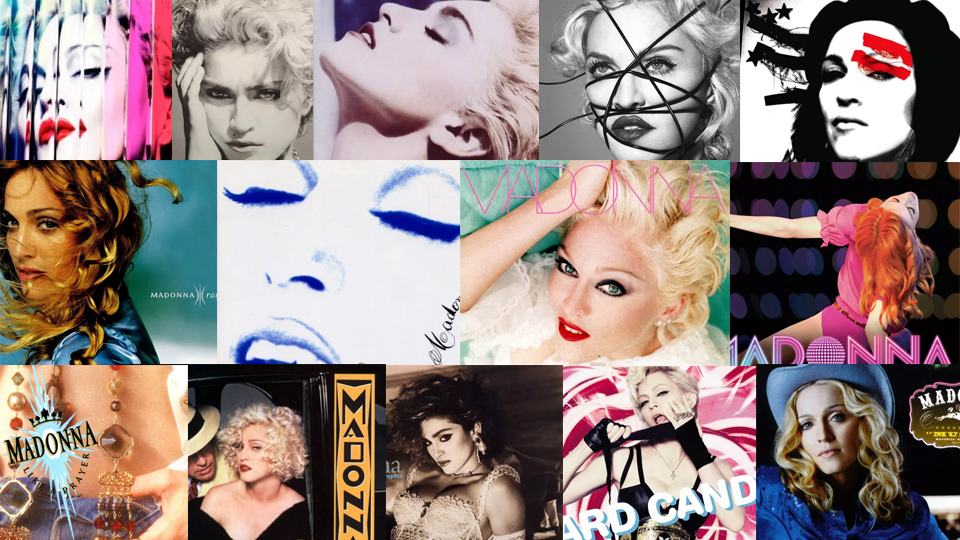 Her Madgesty is celebrating her 60th birthday this month so we’re dedicated August to the Queen of Pop.  We want to know which album has won over your rebel hearts in our vote to find her ultimate album.

Madonna released her self-titled, debut album in 1983 and can  boast the highest number of no.1 UK albums for a solo female, with 12 to date.  She’s released 13 studio albums, some movie soundtracks, hits collections and live albums.  Fans could well be treated to her 14th studio album later this year, as Madonna has been back in the studio!

Whether it’s the 80s pop of Like A Virgin, the electro-acoustic American Life or the disco pop of 2005’s Confessions on a Dancefloor, we want to know which is your favourite Madonna album of all time.  Get voting and don’t forget to share with your fellow Madonna fans.

Also check out our Madonna Singles A to Z which is updated daily in August.