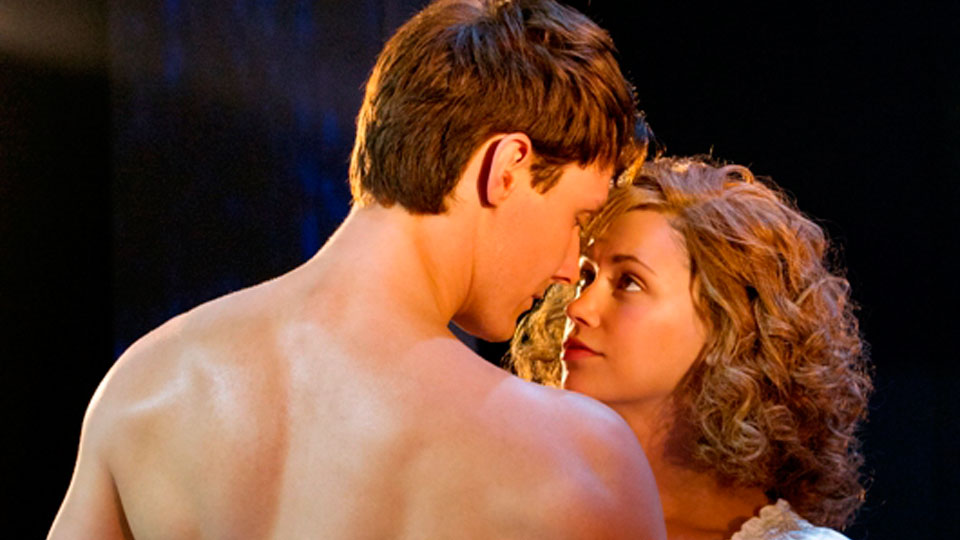 Dirty Dancing is returning to Milton Keynes Theatre in October 2014 it has been confirmed.

The hit show, written by Eleanor Bergstein, will open on 21st October and tickets are onsale now at www.atgtickets.com/miltonkeynes

Producer Karl Sydow said, “We are so pleased to be returning to Milton Keynes where the record-breaking first ever national tour wowed the public in May 2012. The unique combination of Eleanor Bergstein’s iconic story and the breathtaking dancing for which the show is renowned has proven so popular around the country that we are really looking forward to allowing audiences to relive this iconic story live on stage.”

Over five million people worldwide have seen the show since it opened, with over a million of those in the UK when the original West End production sold out six months in adavance of opening.