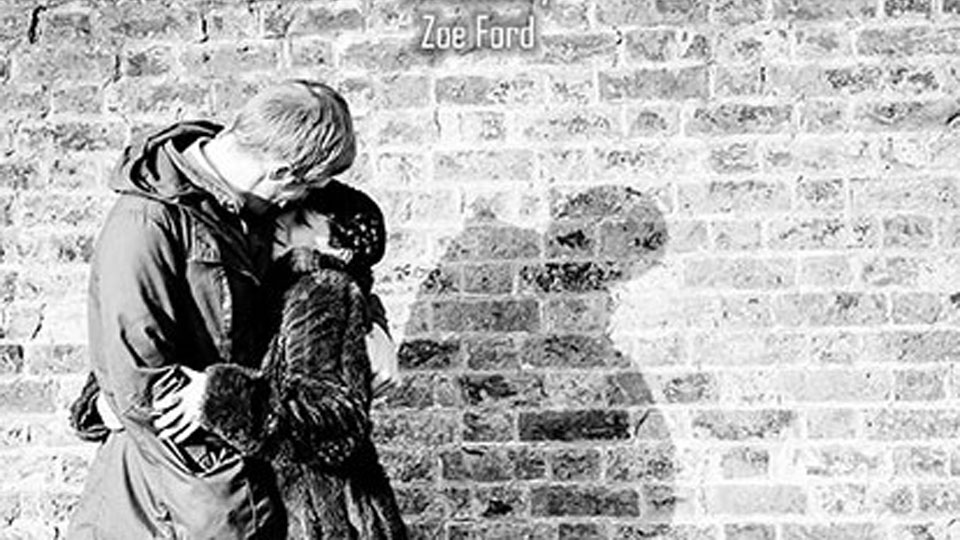 Romeo and Juliet is one of Shakespeare’s best loved and most performed plays. It has been taken to the silver screen many times and it is engrained on the minds of lovers throughout the world – taking it as a showing of what people are capable of, when they become crazy in love! Romeo and Juliet has a little big of everything in it. It has love, violence, comedy, darkness, light, music, adolescence, frustrations, joy, happiness – the list is endless and exhausting!

Zoe Ford is the director of this current version of Romeo and Juliet and Shakespeare gets a sexually charged, witty and slightly quirky make-over in Hiraeth Artistic Productions’ version of Romeo and Juliet, which is currently showing at the Upstairs at the Gatehouse theatre, in Highgate Village. Shakespeare’s tale of forbidden love is transported into the cultural din of 1960’s Brighton. Set in th.e fraught days following the violent confrontation between the Mods and Rocker crowds on the shores of Brighton in 1964, tensions between the children of two powerful families, the Montagues and the Capulets, are running high. In the midst of the conflict, Romeo Montague and Juliet Capulet’s eyes meet for the first time; it is a glance that will not only radically change the course of their lives, but alter the face of Brighton forever.

Right from the explosive beginning to the tragic ending, Romeo and Juliet will keep you captivated. This is a testament to Zoe Ford’s vision and direction, which will take you on a rollercoaster ride of emotions, along with the actors and actresses. The types of performances given by the cast is what keeps real theatre goers feeling alive and happy and there are so many actors and actresses in the production that deserve a special mention (although each individual on the stage was superb!). Alexander Neal, as Mercutio is exhaustingly brilliant. His voice projection is outstanding and he gives a flawless performance that is full of incredible energy and he certainly keeps you on your toes as you watch him glide across the stage with unabashed confidence and self-belief, he is a joy to watch. Rosalind Blessed as the Nurse is incredible. She is just a powerhouse, a diva and a would-be feminist, all rolled into one. When she laughs – the entire room does so too. Wow, these actors and actresses are really quite special. Adam Henderson Scott is an extremely talented actor also, whose relatively short performance in the play we were quite sad about, not only is he very handsome – when he got angry, the whole room could feel his anger bubbling out of his every pore. Eamon Ali as Paris/Gregory and Michael Hanratty as Samson/Frier John both put forward a tremendously confident performance too. Not forgetting Benjamin Ireland as Romeo and Maya Thomas as Juliet, we could be forgiven for believing that there might be something bubbling along between them in real-life too, or maybe that is just Benjamin’s method acting being shown to the best of his ability! The chemistry between them was great and they put on a very convincing display.Although this is a story which has been told many times before, this production is fresh and borders on British eccentricity. Regional dialects amongst the actors and actresses are encouraged and it is often quite amusing to hear a Shakespearean line being delivered in a half-Newcastle – half received pronunciation accent – as well as the other regional dialects and accents that make up modern-day Britain. There are many laugh-out load scenes in the production and there are also many shocking scenes – particularly when they over-exaggerate their love-making tendencies and desires, which at times could make even the most liberal amongst us blush! This adaption had the audience on the edge of their seats from beginning to end and it was fun to watch and also very moving. A whole range of emotions were felt and we come out of the theatre thinking ‘wow, that was quite special’.

You would have to have been living under a rock, for the last 100 years to not know how Romeo and Juliet ends, but this production with all its twists and turns make the production feel fresh and new. This production will not only appeal to Shakespeare’s fans, but it will also appeal to anyone who has an appreciation of live theatre. Every credit should be given to the entire cast for putting on such a superb production.