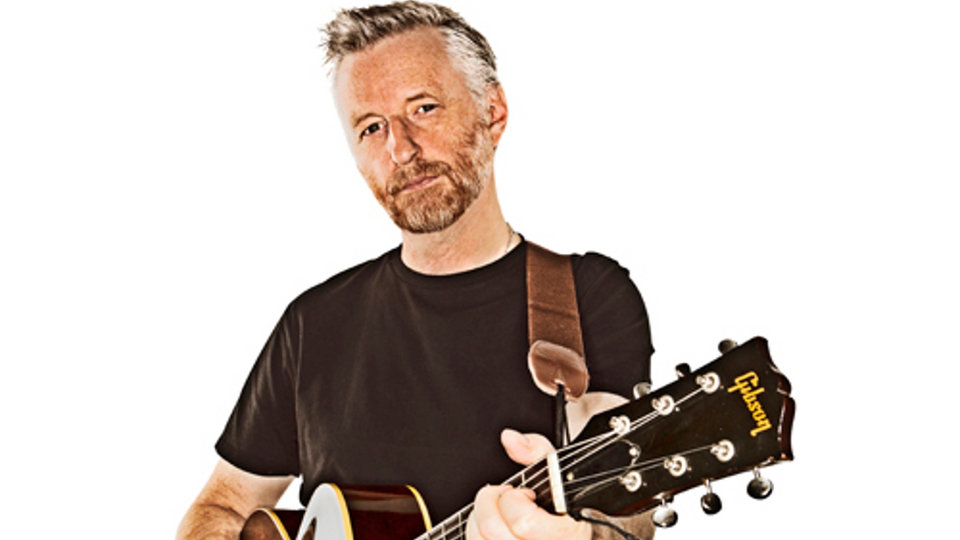 Billy Bragg has announced the release of new single, No One Knows Nothing Anymore, which will be available to download from 11th February.

The musician and political-activist’s new track is taken from his new studio album Tooth & Nail, which be released on 18th March.

Advertisement. Scroll to continue reading.
In this article:Billy Bragg