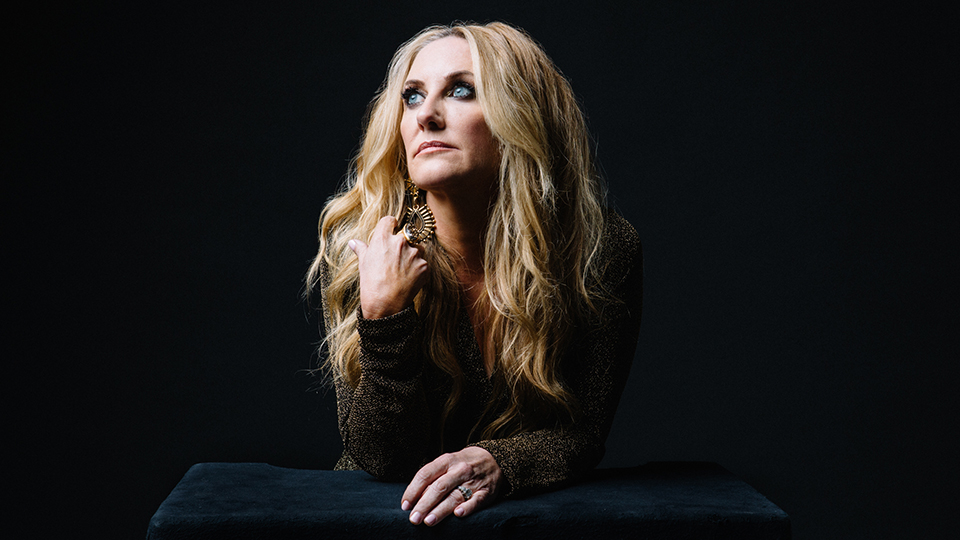 The line-up has been revealed for The Long Road, a major new Country, Americana and Roots music festival taking place within the grounds of Stanford Hall in Leicestershire from September 7th – 9th 2018.

The festival has been curated by Tennessee-born radio presenter Baylen Leonard and it will feature stars from the US and the UK. The first wave of acts announced includes Lee Ann Womack, Billy Bragg, Angaleena Presley, The Shires and Danielle Bradbery.

The line-up announced so far is:

Baylen Leonard said: “Being from Tennessee and having lived in the UK for close to 20 years, I’m thrilled to bring the music and culture of both together in one festival. The dedication and passion of the UK country community is so amazing, we wanted to put together a festival that celebrated the music and lifestyle they love as a thank you to the fans for supporting country music. Whether you’re a country fan, an Americana fan, or a fan of great music in general, we wanted a welcoming place where everyone could come together to celebrate. This is a festival for the fans and we’re excited to share it with you.”

The Long Road features five stages of live performance as well as bespoke food events and themed outdoor activities. BBC Music Introducing will host their own stage at the festival, which will be fronted by BBC Radio 2’s Bob Harris.

The festival has also partnered with specialist country and Americana organisations including The Birthplace of Country Music, which showcases the role that Bristol, Tennessee and Bristol, Virginia played in the birth and development of country music, The Bluegrass Situation (BGS), an online music magazine and curator promoting the continued growth of bluegrass, roots, progressive folk rock, Americana music and culture, The Americana Music Association UK, and independent UK label Loose Records, who celebrate their 20th anniversary in 2018.

Tickets go on sale at 9am on Thursday April 12th and are available from www.thelongroadfestival.com.

In this article:Billy Bragg, Lee Ann Womack, The Long Road, The Shires