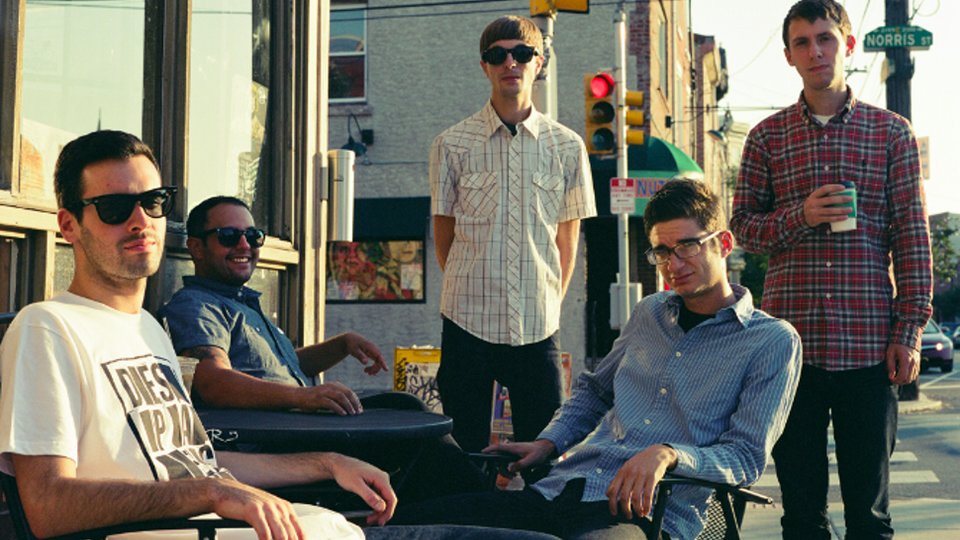 Man Overboard are back in the UK this spring for Slam Dunk festival but also for their own headline shows in Bournmouth and Liverpool.

Here is a little message from the band:

While we were recording the Self-Titled album in 2011 we decided that this song would not be making the album. We finished the music but did not track the vocals. We recently recorded the vocals but before we release it for you to hear we want to offer everyone a unique opportunity. We want you to download the instrumental version from the widget below, write and record your own lyrics and melody and submit it back to us. We will pick one winner and their version, along with ours will be available for free download from Alt Press They will also receive some other rad prizes detailed below.