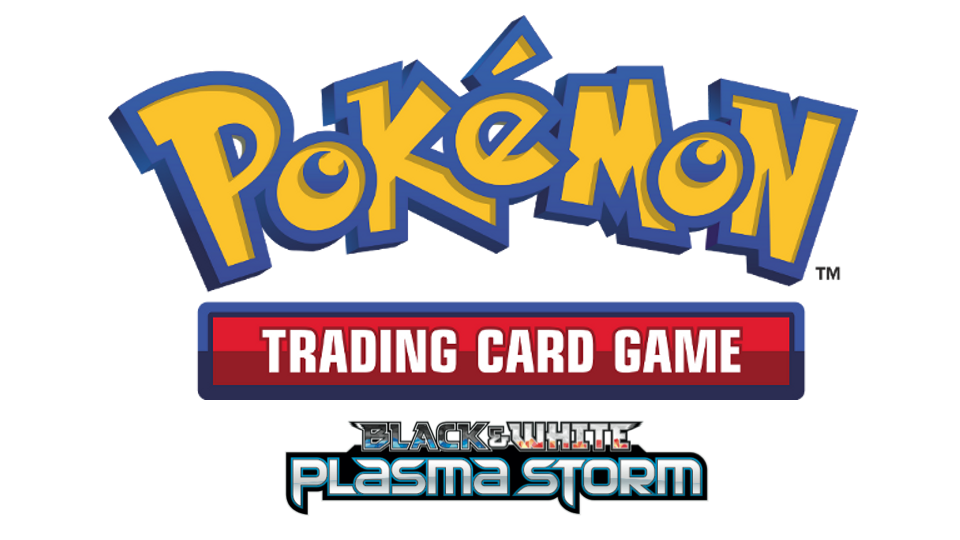 Pokémon TCG: Black & White Plasma Storm features more than 130 cards, including three never-before-seen Ace Spec cards that are so incredibly powerful, players can only carry one into battle! 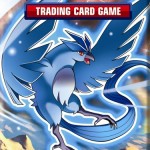 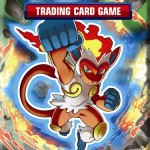 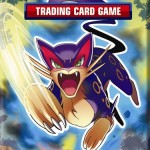 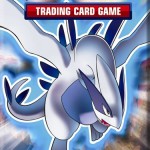 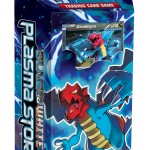 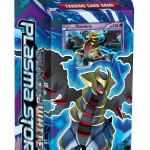 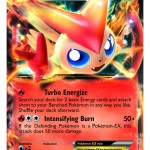 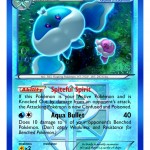 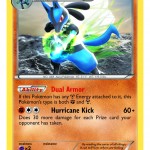 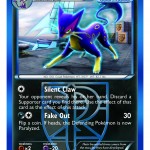 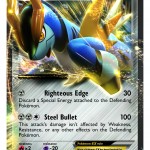 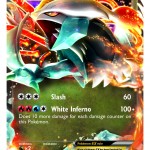 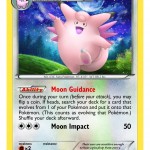 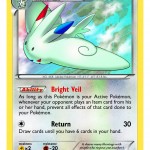 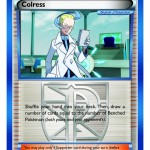 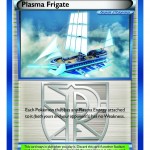 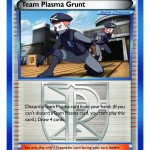 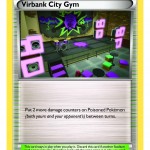 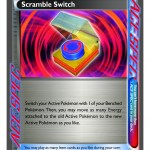 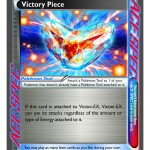 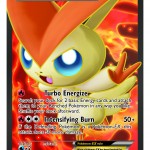 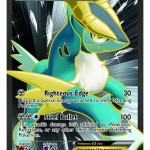