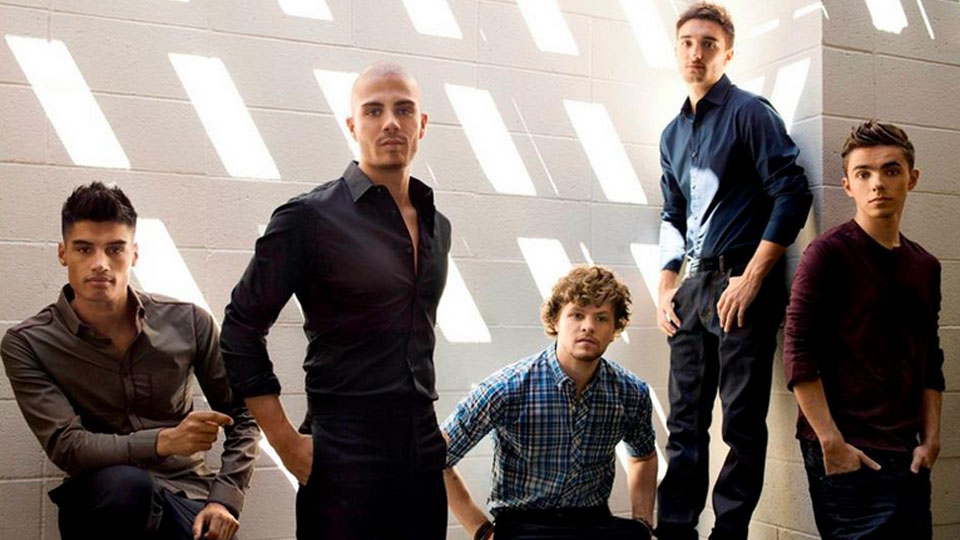 The Wanted have set out their plans for 2013 and boy do they have a lot in store for fans.

First up is a new TV show set to air on E! Network, which will premiere in the US in June and around the world in the months after. All Time Low, the band’s debut UK single, will be their new US single and the lead track for the series.

The series will follow The Wanted as they move to the Hollywood Hills to finish recording their new album. The working title is The Wanted Life and it will be produced by Ryan Seacrest Productions, SB Productions and Global TV UK.

This summer the boys will be releasing a brand new single for the UK and the rest of the world with an album to follow in the autumn.

Interview: Max George opens up about new single Better On Me and his plans for solo music

Max George to release Better On Me this month