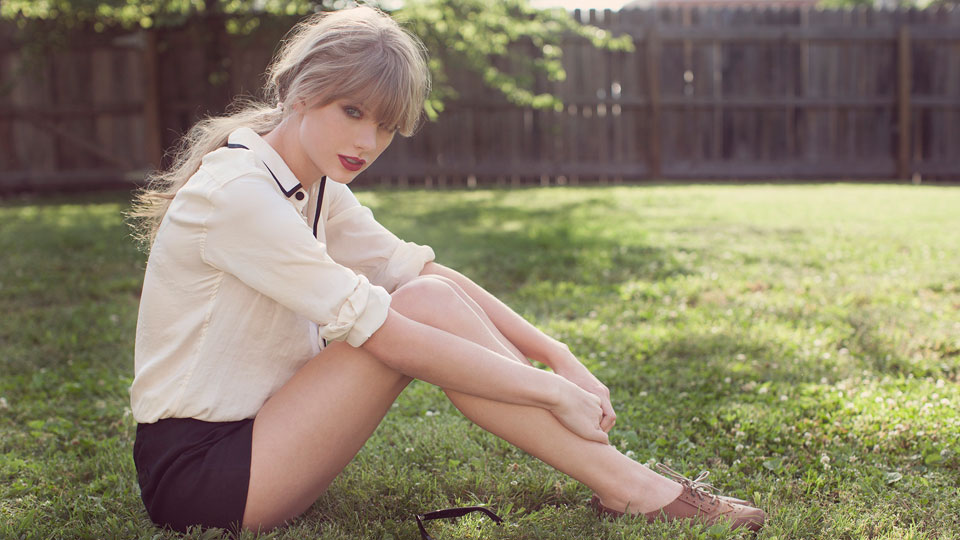 Taylor Swift has been announced as the final performer at this year’s BRIT Awards.

The country-crossover superstar is joining an impressive line-up of performers including Robbie Williams, Muse, Ben Howard, One Direction, Mumford & Songs, Emeli Sande and Justin Timberlake. She is also nominated for the Best International Female Award.

The BRIT Awards 2013 will take place at The O2 on Wednesday 20th February. It will be exclusively broadcat on ITV.