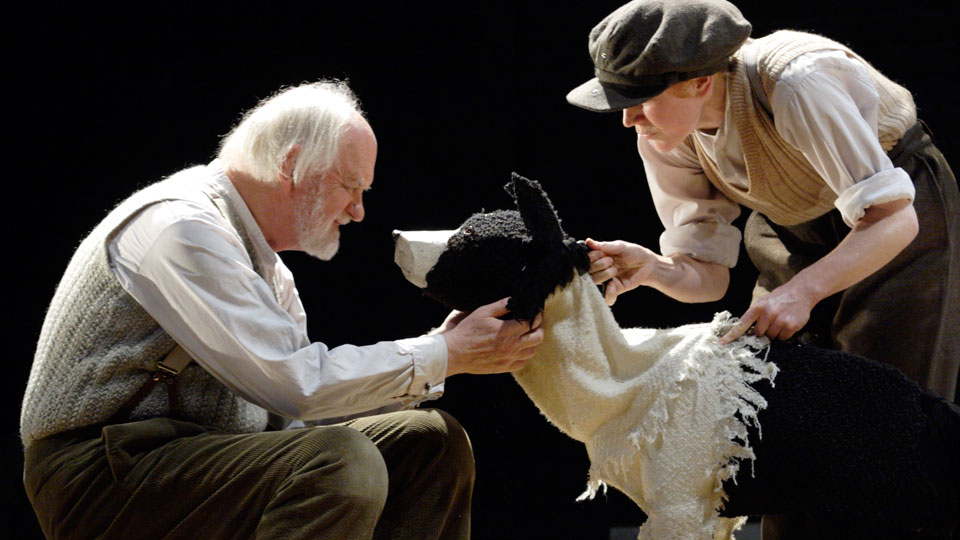 Running from Tuesday 5th to Saturday 9th March, the show stars Oliver Ford Davies as Mister Tom and is a production by the Chichester Festival Theatre with the stage adaptation by David Wood. Six talented young performers have been cast in the roles of Zach and William. Arthur Gledhill Franks, Jamie Goldberg and Ewan Harris will alternate the role of William. Joseph Holgate, Thiago Los and William Price will alternate as Zach.

Set during the dark and dangerous build up to the Second World War, Goodnight Mister Tom follows sad William Beech, who is evacuated to the idyllic English countryside and builds a remarkable and moving friendship with the elderly recluse Tom Oakley. All seems perfect until William is devastatingly summoned by his mother back to London.

The production is directed by Angus Jackson, who is an associate director at Chichester Festival Theatre.

You can book tickets online now by going to www.atgtickets.com/woking