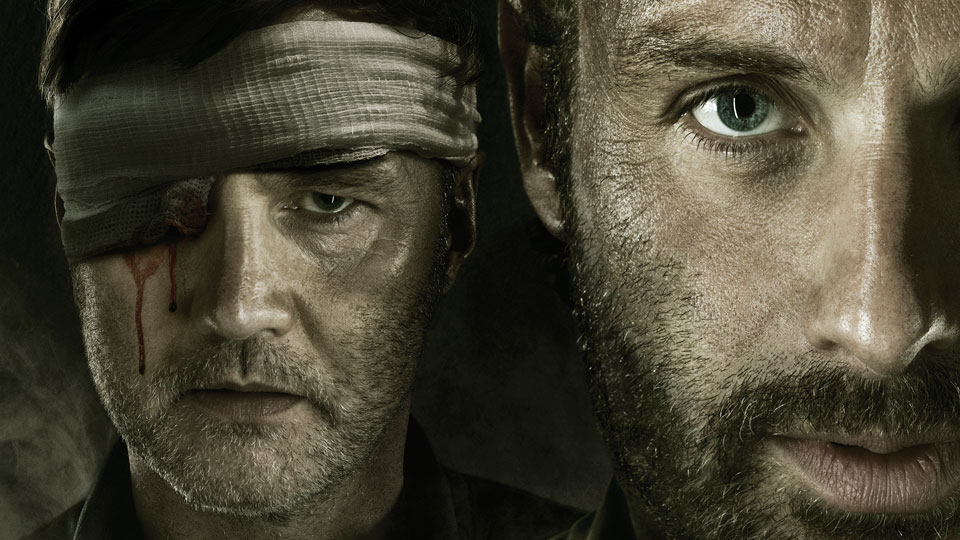 With less than a month until The Walking Dead’s third season resumes on FOX, fans are being teased with the first images from new episode The Suicide King.

Due to return in the UK on Friday 15th February at 10pm, the hit AMC show left us all with our jaws on the floor following the incredible mid-season finale Made to Suffer. If you haven’t seen that episode then don’t read any further so we don’t spoil anything for you.

In Made to Suffer Michonne (Danai Gurira) had a bloody fight with the Governor (David Morrissey) that left his zombie daughter slayed and him with glass in one eye (ouch!). Daryl (Norman Reedus) was reunited with his brother Merle (Michael Rooker) in a fight to the death in the Governor’s man-made town Woodsbury.

In The Suicide King Woodsbury is in disarray after the attack by Rick (Andrew Lincoln) and the survivors and new guests start to raise concerns after being locked in a cell by Carl (Chandler Riggs).

If it’s anything like the first half of season three then we’re going to be in for a real treat. Check out the first look images below: 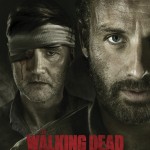 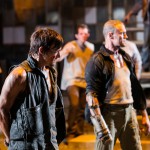 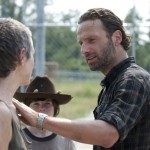