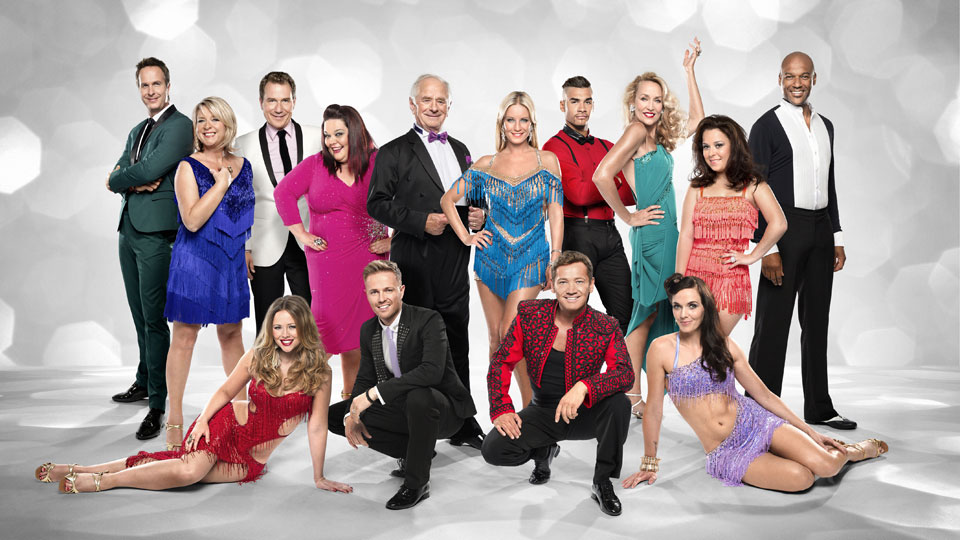 The show opened with host Dermot O’Leary dancing with Strictly Come Dancing judge Darcey Bussell to It’s Got To Be You. Musical guests for the evening were Kimberley Walsh and former X Factor star Ella Henderson.

Ant & Dec continued their winning streak by picking up the Entertainment Presenter category for the 12th year running beating NTA host Dermot O’Leary once again. Strictly Come Dancing picked up the Talent Show award, quite rightly so after at triumphant ratings battle during the 2012 season.

In this article:Ant & Dec, Coronation Street, Dermot O'Leary, I'm A Celebrity Get Me Out Of Here, Joanna Lumley, NTAs, Strictly Come Dancing