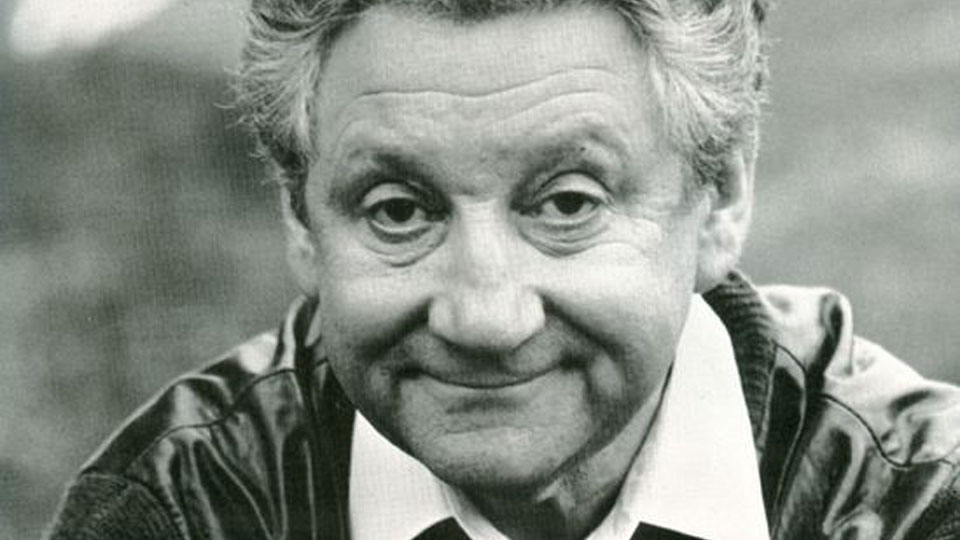 Freddie Davies has joined the cast of Matthew Gould’s upcoming production of The Secret Garden at The King’s Head.

The veteran comedian and actor will be playing the role of Ben Weatherstaff, which he previously played in the original R.S.C and West-End versions of the production. Freddie requested to reprise his role in the production and commented, ‘The music from this
delightful show is full of surprises and pathos and will delight a new audience not to mention the vast army of fans
from the original production.’

Over his career to date Freddie has appeared in TV shows such as Casualty, Heartbeat and Last of the Summer Wine. On the big screen he had a featured role in Harry Potter and the Prisoner of Azkaban.

The Secret Garden will play at The King’s Head in London from 10th February until 17th March. The production is directed by Matthew Gould with David Keefe serving as the musical director. Music is by Lucy Simon with book & Lyrics by Marsha Norman.

Pip Ellwood-Hughes
Pip is the Editor of Entertainment Focus and the Managing Director of agency Piñata Media.
Previous article
Ceri Dupree returns to Curve
Next article
That’ll Be The Day for one night only in Woking