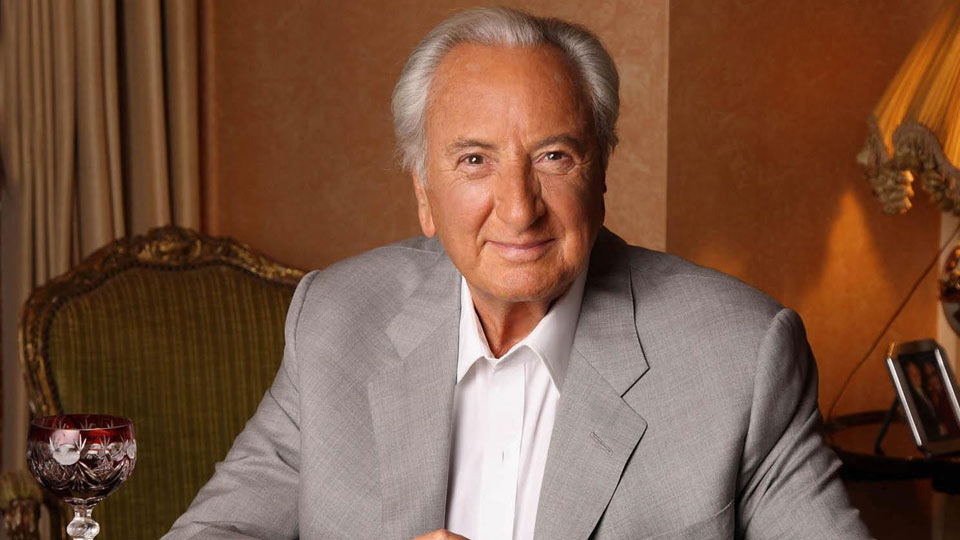 Michael Winner has died aged 77 it has been confirmed.

The BBC reports that the film director and newspaper columnist’s death was confired by his wife Geraldine. Michael had been ill for some time prior to his death and last summer liver specialists gave him 18 months to live.

Speaking about her husband Geraldine is quoted as saying, ‘Michael was a wonderful man, brilliant, funny and generous. A light has gone out in my life.’

Over his career Michael Winner directed films such as Scorpion and Death Wish before becoming known for his barbed restaurant reviews for The Sunday Times.

Our thoughts are with Michael’s family at this time and we’re very sad to hear of his death.

In this article:Death Wish, Michael Winner, Scorpion, The Sunday Times