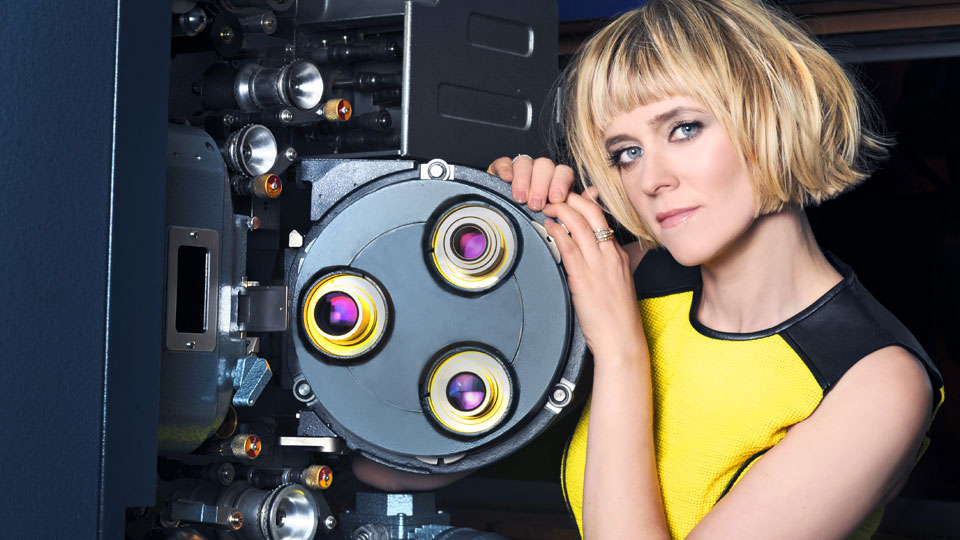 Edith Bowman has been confirmed as the presenter for BBC Three’s coverage of the EE British Academy Film Awards on Sunday 10th February.

Hosting the show for the third year, Edith said, ‘I’m so excited to be hosting the pre-show for BBC Three at this year’s EE British Academy Film Awards once again. It’s the most important date in the British film calendar and to be part of it is thrilling; chatting to the great and good of the film world, celebrating what another fantastic year it has been for the men and women both in front of and behind the camera.’

During the evening Edith will be chatting to the nominees and the A-list celebrities as they arrive on the red carpet. The programme will also feature highlights from the awards over the years, including the funniest acceptance speeches, red carpet successes and disasters.

The show will be broadcast on Sunday 10th February on BBC Three before the main ceremony.

In this article:BAFTAs, Edith Bowman