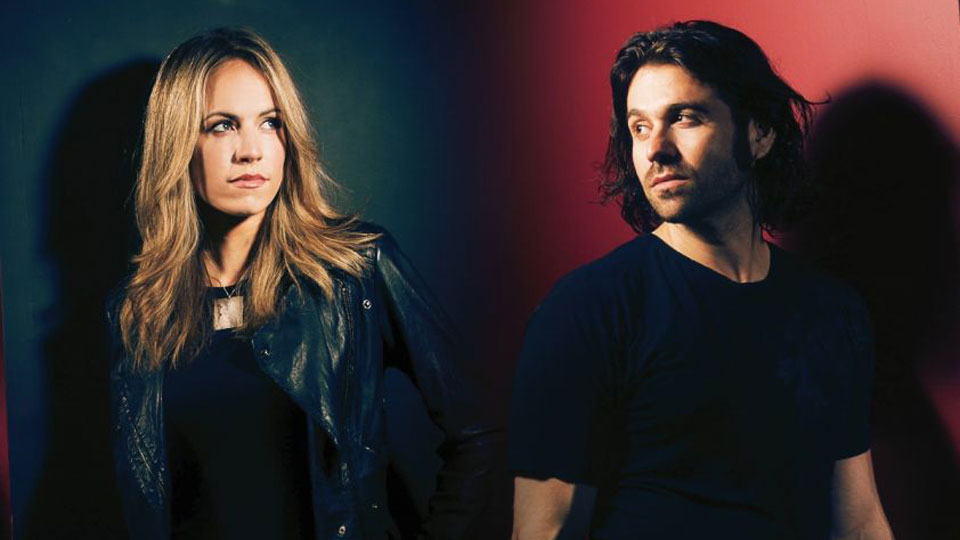 Country duo Haley & Michaels have released a video for their acoustic rendition of the Hunter Hayes hit Wanted.

The Nashville Independent Award-winning twosome are set to release their debut self-titled album later this year. They’ve been working with producers Mikal Blue (Colbie Caillat) and Warren Huart (James Blunt) in the studio.

Haley & Michaels met in Nashville in January 2011 and played their first show together in December of that year. They’ve been compared to Lady Antebellum and The Band Perry. They recently released a lyric video for their latest single The Price I Pay and an official video is due to follow soon.

Hunter Hayes releases new single ‘If You Change Your Mind’