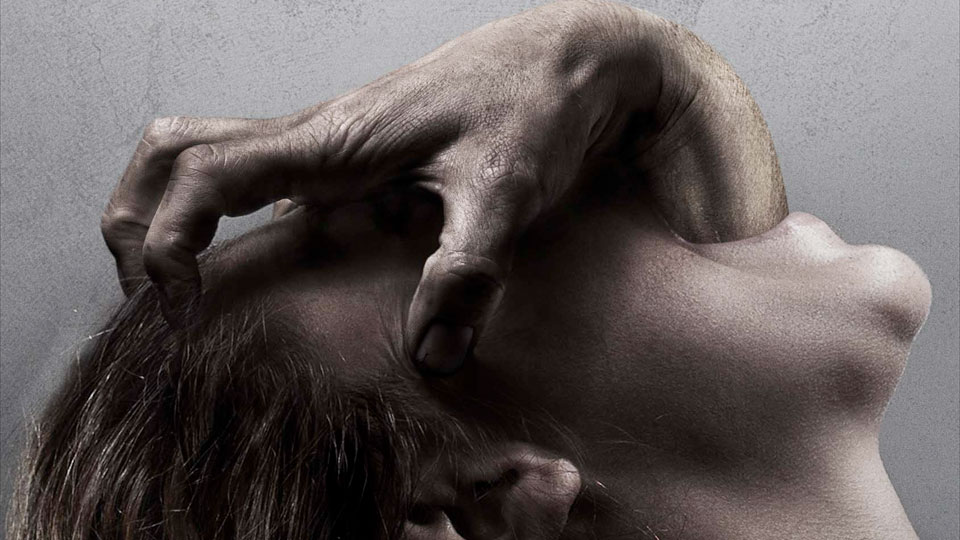 Clyde (Jeffrey Dean Morgan) is just getting back on his feet after divorcing his wife Stephanie (Kyra Sedgwick). The former couple are trying to keep the lives of their two young girls normal, sharing custody and maintaining a civil relationship. Clyde takes the girls to his new house and they pick up some new things for it from a garage sale. The youngest of the two girls Emily (Natasha Calis) picks up an antique box and soon becomes obsessed with it. As the days pass Emily’s behaviour becomes increasingly more worrying and soon Clyde begins to realise that his daughter may be possessed.

The Possession received its European premiere at Frightfest last August and comes from producer Sam Raimi. Like Drag Me To Hell, the film is inspired by legends and at the beginning it tells you it’s based on a true story; it’ll depend how much you believe in supernatural myths as to how much you read into that. The movie opens with a rather terrifying 10 minutes that throws you right into the spirit (pardon the pun). The setup doesn’t take too long and once it’s done the scares and jumps come frequently. We’d actually go as far as to say it was the scariest film we saw at Frightfest.

If you’ve seen any other possession films (e.g. The Exorcist, The Exorcism Of Emily Rose) then you’ll feel like you’re treading over old ground. It’s fair to say that The Possession isn’t the most original film you’re likely to see in your life but it’s got plenty to enjoy about it. The scares are genuine and we were sat next to a particularly jumpy woman who barely remained in her seat throughout. There’s a lot of visual horror too and if you’re afraid of bugs then you’ll be terrified throughout this movie.

Jeffrey Dean Morgan has really stepped up to the leading man mantle in recent years and he’s wholly believable as the patriarch in this movie. He’s manly enough to make the women swoon and butch enough to make men want to be more like him. He plays Clyde as a man trying to do right by his family whilst still smarting from his divorce. His performance is solid and we hope this role leads to many more in the genre. The standout in the film is youngster Natasha Calis. She really throws herself into the role and delivers a more and nuanced performance. She’s also seriously scary. Grant Show (remember him?) turns up in a small role as Stephanie’s new dentist boyfriend and he has a bit of fun with the part.

Extras on the DVD release include two audio commentaries; one with director Ole Bornedal and one with writers Juliet Snowden and Stiles White. There’s also a featurette called The Real History of the Dibbuk Box exploring the legend around the item that is the central focus of the movie.

The Possession is unlikely to win any awards (although visually it’s a treat) but it’s a good old-fashioned scare-fest that should be wheeled out for an annual Halloween viewing. It was one of the standouts from last year’s Frightfest. It’s not particularly original but it’s shot, acted and directed well with plenty of decent scares. What more do you really want from a horror movie?

Pip Ellwood-Hughes
Pip is the Editor of Entertainment Focus and the Managing Director of agency Piñata Media.
Previous article
American Mary Blu-ray review
Next article
Edith Bowman is back for BAFTA coverage