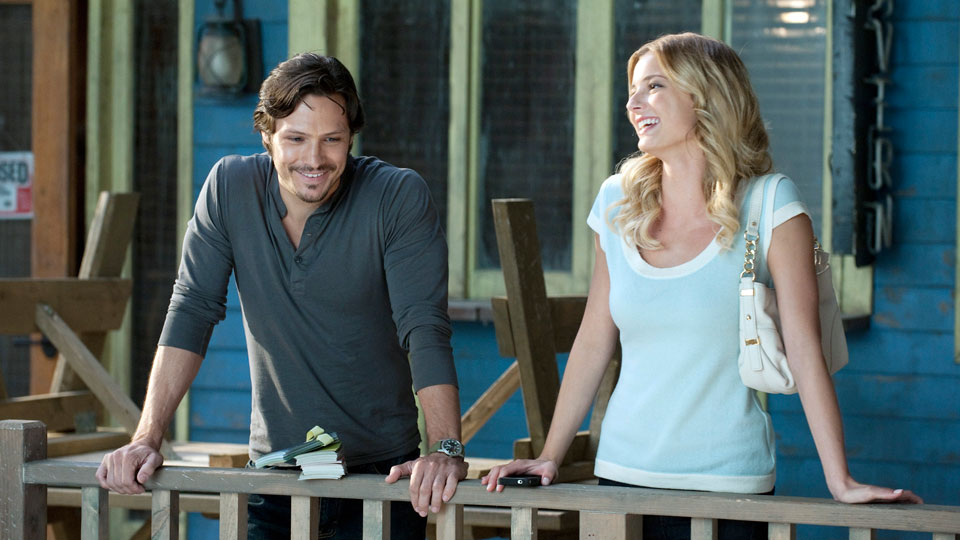 The second season of Revenge continues on Monday with new episode Confidence.

In last week’s instalment Victoria Grayson came back from the dead throwing everything into choas once again. This week sees Victoria reunited with her family and of course things don’t go smoothly.

Emily and Aiden form a reluctant alliance following the death of the white haired man. Meanwhile Jack and Amanda prepare for the birth of their baby as Declan gets himself into some trouble.

Preview the episode with the gallery below and tune into E4 at 9pm on Monday to see the episode. 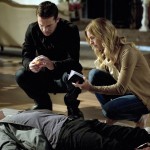 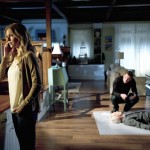 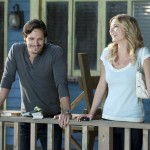 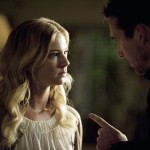 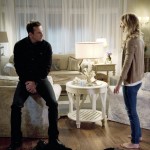 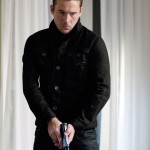