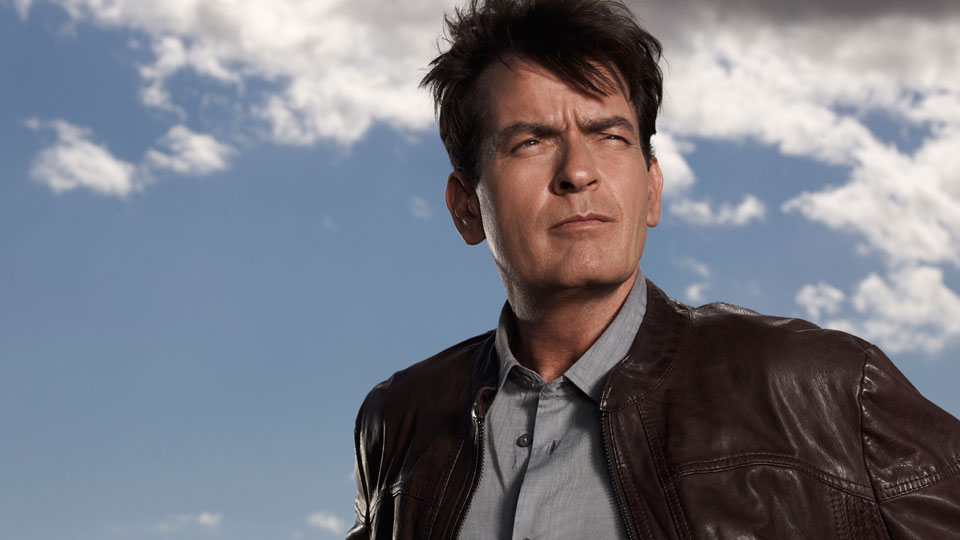 Charlie Goodson (Charlie Sheen) used to be a minor-league baseball player until an injury brought his career to an abrupt end. After dealing with his own anger issues, he becomes an anger management therapist and assembles a group of patients that need help with their own issues. In the group there’s Lacey (Noureen DeWulf) a spoiled rich girl who shot her boyfriend in the testicles, Patrick (Michael Arden) a gay man dealing with his family’s reaction to his sexuality, Ed (Barry Corbin) a straight-talking Vietnam veteran and Nolan (Derek Richardson) a young man who has no anger. Whilst dealing with the ups-and-downs of his patients, Charlie has to juggle his ex-wife Jennifer (Shawnee Smith) and best-friend/sex partner Dr. Kate Wales (Selma Blair) whilst raising his daughter Sam (Daniela Bobadilla).

All eyes were on Anger Management as it marked the TV return of Charlie Sheen after his very public sacking on Two and a Half Men and several rather bizarre TV appearances where he coined the phrase ‘winning’ and talked about his ‘tiger blood’. The first episode of the show pulled in record ratings for FX and it became the most-watched sitcom premiere in cable history. People tuned in more out of curiosity more than anything else but as the season progressed the ratings dwindled quite rapidly.

After watching the entire first season it’s not hard to see why people stopped tuning in after a couple of episodes. Despite Charlie Sheen’s well-documented bizarre behaviour following his Two and a Half Men exit, this sitcom is fairly pedestrian. Anyone expecting a balls-out, un-PC and adult affair would have been disappointed as Anger Management is largely a sitcom by numbers. Loosely based on the 2003 film of the same name that starred Jack Nicholson and Adam Sandler, the show is entertaining but it’s not particularly anything new.

Charlie Sheen should be given credit for so willingly mocking himself and referencing his sacking from Two and a Half Men. He throws himself into the role as Charlie (can he only play people with his own first name?) and his natural comedic charm is still present but we really expected something more than this. The 10 episodes of the season essentially see Charlie leading his therapy group with often disastrous results whilst he battles with ex-wife Jennifer and falls for his best-friend Kate. Each episode has a similar formula so there’s little in the way of surprises.

Saw star Shawnee Smith shows a different side to her acting abilities as Jennifer. She’s a natural comedy actress and the material here doesn’t do her justice. Her character is a little stern and always out to annoy Charlie whilst being naïve about the man she used to be married too. The show seems an odd move for other leading lady Selma Blair. She’s a gifted actress and the material doesn’t do her justice either. Martin Sheen, who is a regular for the show’s second season, pops by in the episode Charlie’s Dad Visits and steals most of the scenes he’s in.

Anger Management doesn’t live up the hype that it brought with it upon its TV debut. If you’ve seen Charlie Sheen in his previous sitcom roles then you’ll know what to expect here. The writing is distinctly average whilst the performances are better than you’d expect from something of this nature. It’ll be interesting to see how the second season fares but we’d rather Charlie had done something as ballsy as his public persona.