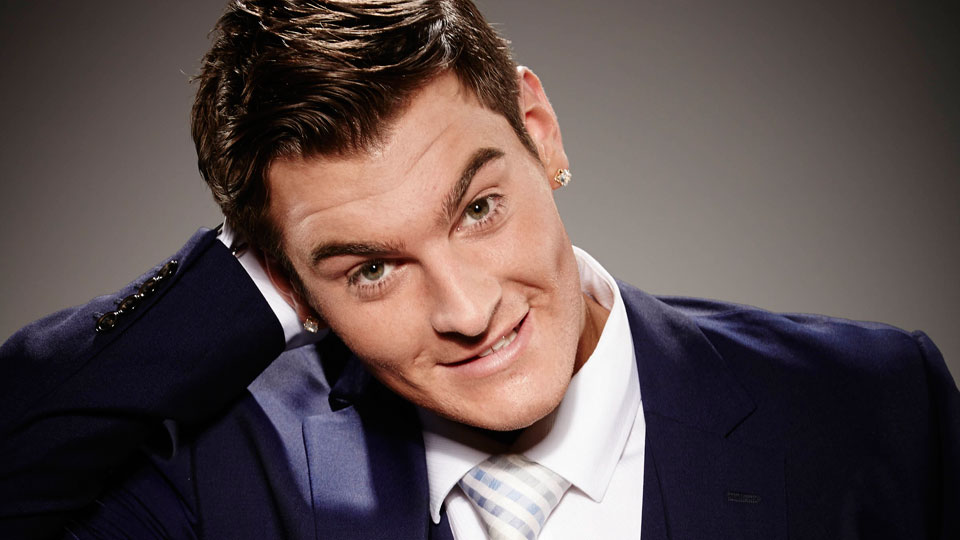 Dancing on Ice star Matt Lapinskas has revealed that he is ready to marry EastEnders star Shona McGarty.

His proposal plans have had to be put on hold while he concentrates on learning his routines and focuses on the challenge of competing in this year’s Dancing on Ice. The former EastEnders star, age 23, is ready to propose to Walford’s bad girl Whitney Dean played by Shona, age 21, whom he met when they were co-stars on the soap.

Speaking to The Mirror he said, ‘I’d marry her tomorrow if I could. We really love each other. Leaving the show has made our relationship better. I love her to pieces. She is going to come down to Dancing on Ice and support me every week.’

Last weekend saw Matt top the leaderboard during Dancing on Ice’s first live show making him an early favourite to win the show. Could he be celebrating that victory and an engagement in the coming months?