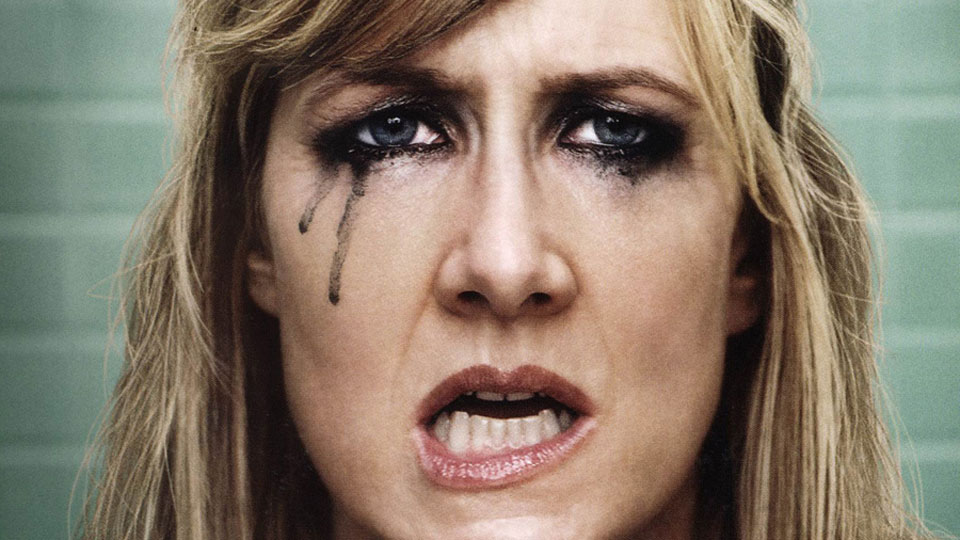 Amy Jellicoe (Laura Dern) takes a break from her job after an outburst at work leaves her colleagues wondering if she’s on the verge of a nervous breakdown. Taking time out she heads to a holistic treatment facility to deal with her anger issues. After spending a month there she moves in with her distant mother Helen (Diane Ladd) and displays a much calmer and more spiritual demeanour. Returning to work she finds that her former job is no longer available but she’s placed in the basement to join the data processing team. Determined to make changes in the workplace, Amy tries to get back into her old department but realises the people she used to work with are not the friends she remembers them being. She also discovers information about the company’s ethics and attempts to make changes much to the dismay of everyone around her.

Enlightened is a hit TV series from HBO that saw lead actress Laura Dern pick up a Golden Globe Award for her performance. The first season contains 10 episodes and the second season is about to start in the US. The premise of the show is quite different from anything else we’ve seen before and whilst touching upon rather serious issues it’s incredibly funny. This is largely down to Dern’s fearless performance as Amy. We’ve always known Dern to be a superb actress but in this role she gets to really showcase her versatility. The opening moments of the first episode see Amy in floods of tears swearing at her co-workers and notching up the crazy on her boss, and former lover, Damon (Charles Esten). The scene is both very funny but strangely emotive as you can see Amy is a woman in need of some professional help to deal with her issues.

Throughout the first season Dern’s Amy has to switch between her old and new self. For the most part Amy is much calmer and more understanding of the environment around her but every so often she slips back into her old self and the anger takes over. Not content with trying to make build bridges with her mother and make amends at work, Amy reaches out to her ex-husband Levi (Luke Wilson) convincing herself that he is the next person she needs to help make a life change. He isn’t quite as open to change as Amy would like him to be and the development of their relationship over the season is one of the key storylines.

Enlightened is written by actor, writer, producer and director Mike White, who also appears in the show as Amy’s new friend Tyler. He created the original concept with Laura Dern but he’s revealed that the story is inspired by events from his own life when he suffered an on-the-job meltdown. His writing is sharp with the character dialogue cutting, witty and emotive throughout. He soon becomes one of the best supporting characters in the show as he becomes Amy’s unlikely confidante who would like to take their relationship to the next level.

The ensemble for the show is very strong. Charles Esten, currently seen in Nashville, is perfect as Amy’s cheating former boss Damon whilst Sarah Burns is deliciously two-faced as Amy’s former assistant Krista who tries to steal her job. Diane Ladd is superb too as Amy’s cold mother Helen and excels in the episode Consider Helen which focuses on the backstory of her character. Robin Wright pops up mid-way through the series as Amy’s retreat friend Sandy who creates a few dilemmas and throws up questions for Amy.

Enlightened is a different kind of TV show for HBO. Whilst character driven there’s a very spiritual and emotional journey for Amy in the first season which viewers join in with. Led by strong performances and excellent writing, the show is addictive and Amy is a character that despite her anger issues you want to root for. The first season hardly puts a foot wrong and we can’t wait to catch-up with Amy in the second season when it comes to the UK.

It All Begins With a Song VOD review