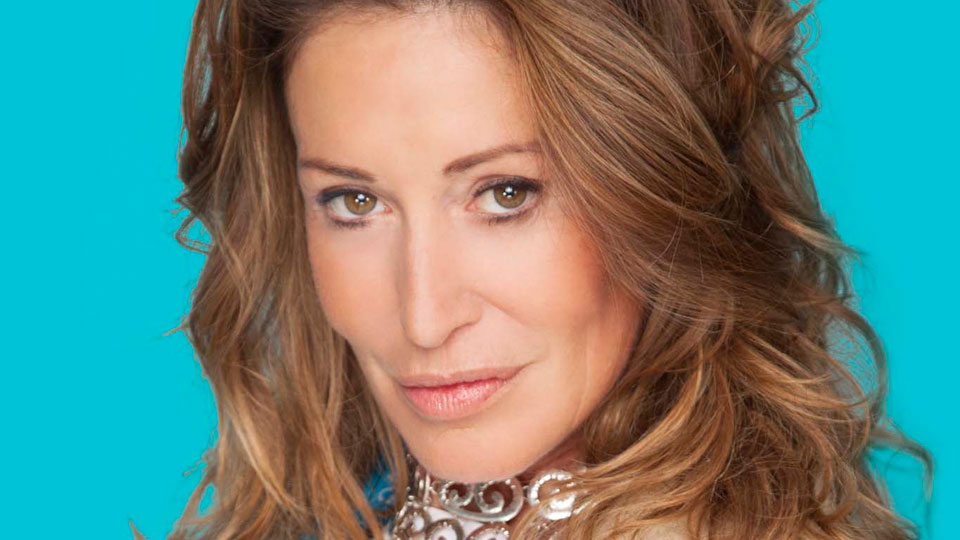 Paula Hamilton has become the first contestant to be evicted from this year’s Celebrity Big Brother.

The former supermodel was up against champion jockey Frankie Dettori and The Hills stars Heidi and Spencer.

Upon hearing her name, Paula said: “I knew it! I knew it would be me! It’s the story of my life!”

Paula received boos from the audience outside the house, which she took in her stride.

Talking to host Brian Dowling in her eviction interview, she said: “I knew for a long time that I was going into the house, and I wished I had 24 hours like Razor did, because it was nerve wracking.”

It was a very awkward eviction interview.