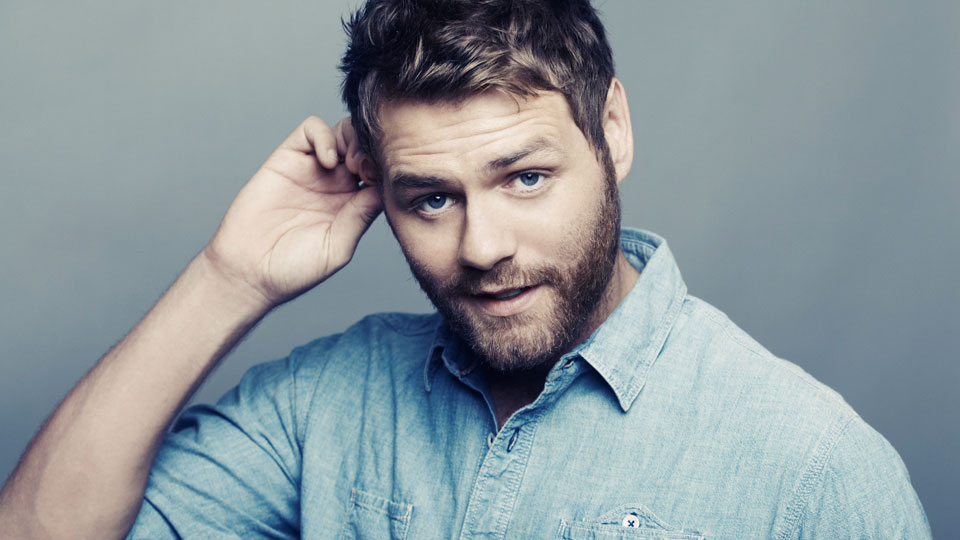 Brian McFadden is to release his first UK album in nearly 8 years this March.

The Irish Connection features a veriety of cover versions showcasing the best in Irish songwriting. Each track was chosen by Brian and he covers artists including Snow Patrol, The Cranberries, Damien Rice and even Enya.

Ronan Keating and Sinead O’Connor have both recorded duets with Brian for the record. Ronan has put his vocals to U2’s All I Want Is You whilst Sinead O’Connor joins Brian on classic Irish track Black Is The Colour.

The album is produced by Brian along with his long-time co-producer Robert Conley. Talking about the record Brian said, ‘This album is something I have wanted to do for a long time. Ireland has produced some of the greatest songs in history and I decided I would put my own twist on a collection of my favourite ever Irish songs.’

Brian has also been announced as the support for Ronan’s Fires UK tour in January and February.

Black Is The Colour (feat. Sinead O’Connor)
All I Want Is You (feat. Ronan Keating)
9 Crimes
Dreams
Crazy World (feat. Christy Dignam from Aslan)
No Frontiers
Only Time
Chocolate
Moondance
Nothing Compares 2 U