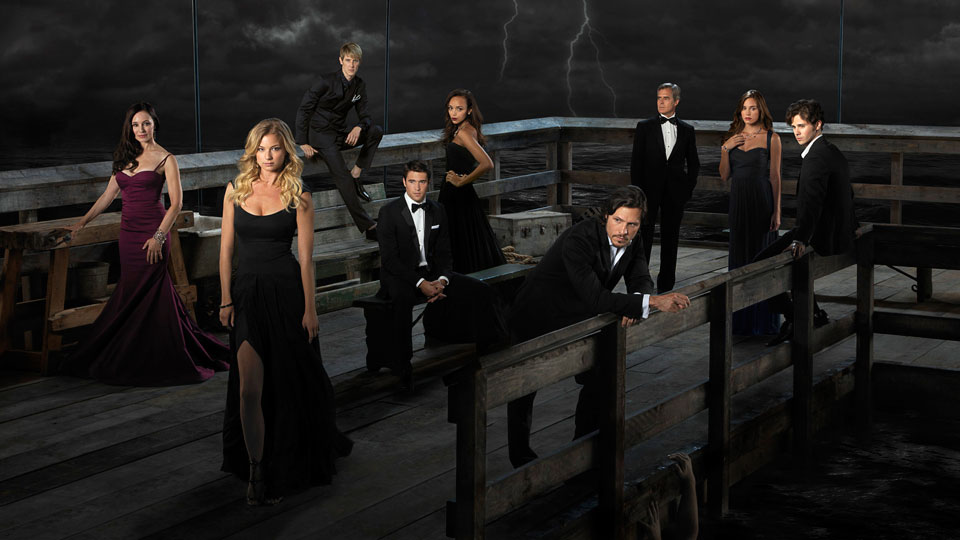 The second season of hit show Revenge finally begins tonight in the UK on E4.

At the end of the first season Emily Thorne (Emily VanCamp) found out that her mother was alive after believing her to be dead for most of her life. The Grayson’s were also rocked when Charlotte (Christa B. Allen) took an overdose following the seeming death of her mother Victoria (Madeline Stowe).

Of course as it’s Revenge things are never what they seem and there’s plenty more twists and turns to come over the second season. Emily has a new love interest, Daniel (Josh Bowman) has shacked up with scheming Ashley (Ashley Madekwe) and Jack (Nick Wechsler) has to deal with the reality of becoming a father with faux Amanda (Margarita Levieva).

Revenge is one of the best show’s on TV so make sure you tune in for the start of season two tonight at 9pm on E4. Preview the first episode of the new season in our gallery.