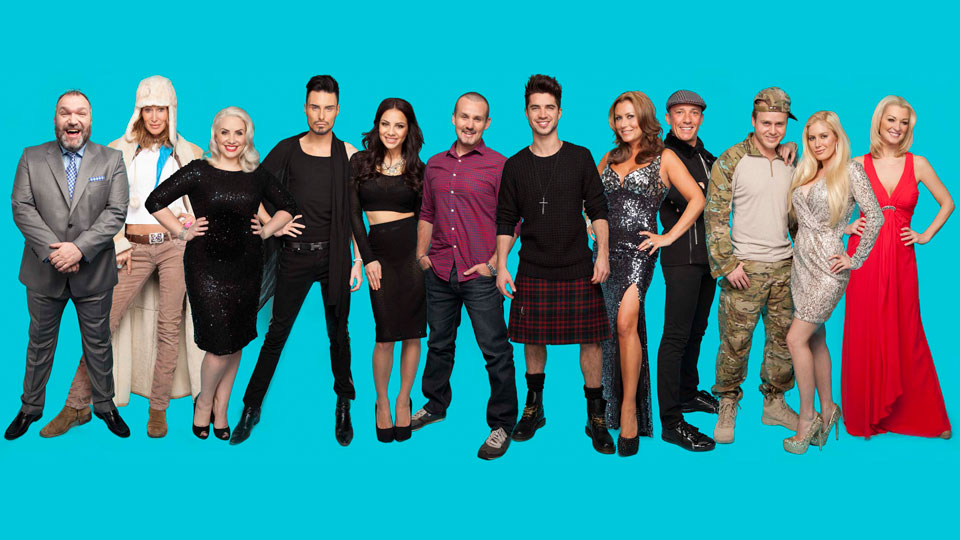 This week’s shopping task is going to be left to chance. All the housemates can do is to try and tip the odds in their favour. A large Randomizer style machine will be placed in the living room. At the start of the task Big Brother explains that the Randomizer machine currently contains one green ball saying ‘PASS’ and another red ball saying ‘FAIL’.

However, over the next two days Big Brother will give the housemates the opportunity to tip the odds in their favour by completing a number of challenges. In these challenges, housemates should attempt to win as many green ‘PASS’ balls as possible whilst avoiding earning red ‘FAIL’ balls. At the end of the task, if a green ball is randomly selected they will pass their shopping task and win a luxury budget. If a red ball is picked, they will fail and receive an economy shopping delivery.

All the housemates are seated in a long line at a table in Big Brother’s Bistro. Housemates will be served a number of courses. The object of the game is to pass each item from one housemate to the next, using only their mouths. In front of each housemate is a large plate. Each plate is red and marked with an increasing number of fails – 1 FAIL, 2 FAILS, 3 FAILS etc. The housemate on the far right also sits behind a plate, but theirs is green and labelled 12 PASSES. If a housemate spits out or drops an item they will receive the number of fails stated on their plate. However, if the object makes it to the final plate, they will win twelve passes.

In this task, a succession of small ping pong balls will be suspended by a jet of air, so that they are floating above a red table. The object of the game is for housemates, in pairs, to capture the ball between their lips and between them transport the ball to the green cylinder on the table. Each ball successfully transferred to the green cylinder will earn them a pass. Each ball dropped will earn a fail.

Claire is set a challenge where she must spend as much time as possible in the small task room. What she does not realise until she enters the room is that Steps’ top selling hit “5,6,7,8” will incessantly play on loop. The longer she stays in there, the more passes she will amass for the group. Her fellow housemates will be given an opportunity to release her sporadically throughout the night – and she will win the number of passes she has won so far. She also has the option to release herself at any time – but if she chooses to do so, all those passes will turn to fails.