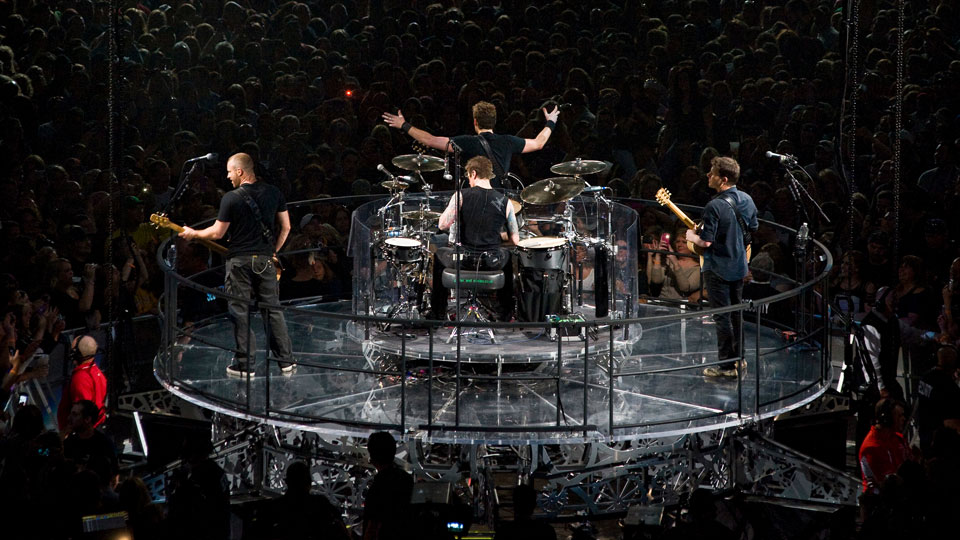 The Nickelback juggernaut has been rolling into more than eighty cities worldwide. They are now seven months into the sell out tour after playing North America, all over Europe, the Middle East and are currently playing across the Far East and Australia.

Daniel Adair, drummer with Nickelback has been using the new saddle style BC2 throne on their tour and absolutely loves it. ‘I am kinda speechless! What can I say that hasn’t been said before by others that have tried it? said Daniel, ‘Its AMAZING! Love how it picks up the lower end from the toms as well. This will definitely change how I approach things from now on. Even practicing some double kicks today I was clearly aware of weak points through the sensitivity of the device. More drummers need this.’

The BC2 converts signals from the bass drum microphone or an electronic kit into a physical pulse that is transmitted to the player’s body via the systems modified drum throne. The transmission is transferred by Bone Conduction (BC), which means the player feels and hears the sound internally instead of just relying on conventional audio only monitoring.

The BC2, with standard and saddle style thrones will be at the 2013 Winter NAMM. Visit Porter & Davies to see them in Hall D Stand 2879.

For further details on Porter & Davies, the BC2 and BC Gigster please visit their newly updated website atwww.porteranddavies.co.uk

In this article:Daniel Adair, Nickelback