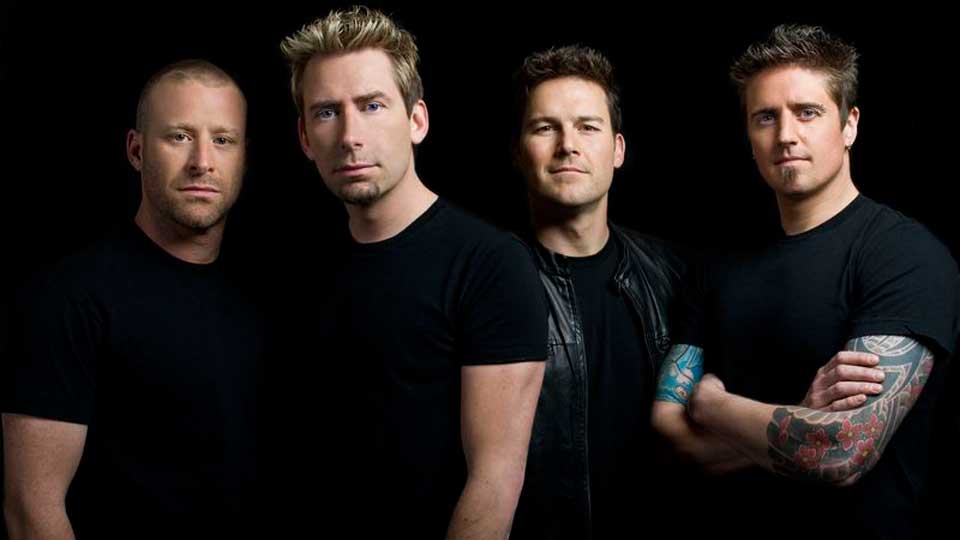 Nickelback are set to embark on a headline tour in November 2015 in support of their latest album No Fixed Address.

The tour if their tenth world tour and will see them perform in 31 cities across Europe next Autumn. The UK leg of the tour will kick off at Sheffield Motorpoint Arena on Friday 13th November 2015.

The band will then play dates in Glasgow, Newcastle, Manchester, Liverpool, Birmingham and Nottingham before closing the tour in London.

Tickets are on-sale from 9am on 5th December 2014 priced at £37.50 Regionally & £42.00 & £38.50 in London (subject to per-ticket charge plus order processing fee) and are available from www.livenation.co.uk or www.ticketmaster.co.uk