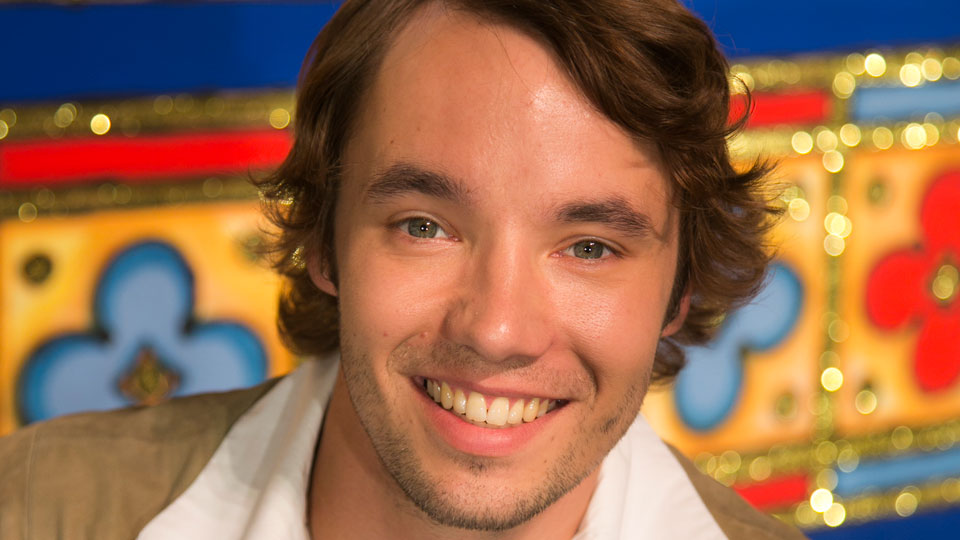 Christmas is a time for thinking of others and this Christmas two of the panto cast of Dick Whittington at the New Victoria Theatre went one step further by rescuing a real life damsel in distress!

Walking along by the canal on Christmas Day, cast members Michael Pickering, who plays Dick Whittington, and Dewayne Jameson Adams a member of the ensemble, heard cries of help from a woman on the canal bank. As they rushed to the scene they found out that the woman’s friend had fallen into the canal and was unconscious. Without a thought to their own safety they went into the canal to help pull the woman onto the bank and to safety – staying with her until the ambulance arrived!

Catch Michael and Dewayne as they star in panto at the New Victoria Theatre, Woking which runs until 6 January 2013.

Get you tickets online at www.atgtickets.com/woking