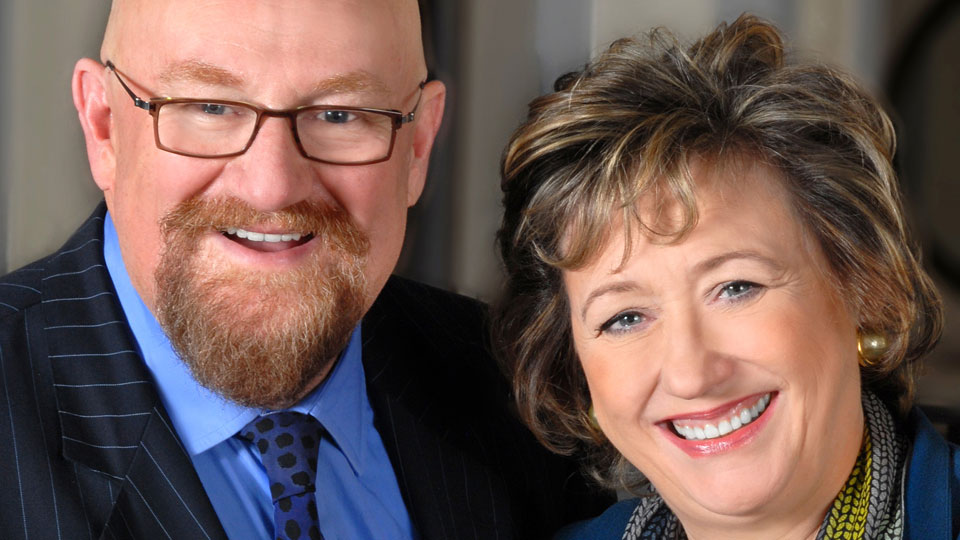 ATG’s Howard Panter and Rosemary Squire have topped the The Stage 100 for a fourth consecutive year. The exclusive list, compiled annually by the industry’s leading newspaper, ranks the powerhouses of British theatre. This year, Panter and Squire share the revered accolade with the National Theatre.

Howard Panter said: “Rosemary and I are both humbled and delighted that The Stage continues to recognise that ATG is a great British success story, which brings music and creative brilliance to countless audiences around the globe.

“We have just celebrated our 20th anniversary, and the diversity, depth and breadth of what ATG does is, in many ways, unparalleled.

“2012 was a historic year for the UK, in particular London, and we were delighted to play a small part and make our own contribution.

“We would like to congratulate the National Theatre, with whom we are honoured to share this distinction, on their success.”

Upcoming highlights for 2013 will include Howard Panter and British director Jamie Lloyd’s first collaboration,Macbeth starring James McAvoy in the reconfigured Trafalgar Studio 1, starting in February. In the West End, Passion Play by Peter Nichols, the inaugural production from Tali Pelman Productions starring Zoë Wanamaker at the Duke of York’s, will open next spring. There will also be a brand new production of The Rocky Horror Show which will celebrate its fortieth anniversary; a UK tour of Priscilla Queen of the Desert starring Jason Donovan, set to open in Manchester in February; and a new UK tour of Maurice’s Jubilee.