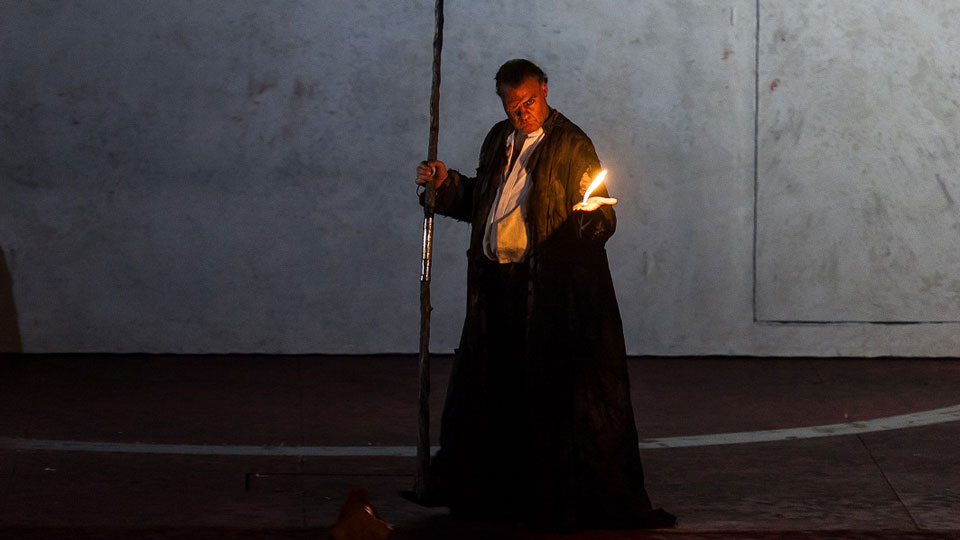 On Monday 7th January 2013 from 10.30-21.30 GMT The Space will broadcast live from the Royal Opera House in Covent Garden providing unprecedented and unparalleled behind the scenes access into the working life of one of the world’s greatest opera houses including rehearsals of the new production of Tchaikovsky’s Eugene Onegin and Birtwistle’s The Minotaur and a masterclass with the Royal Opera’s Music Director Sir Antonio Pappano.

The day climaxes with an exclusive exploration of what happens behind the scenes at a performance at the Royal Opera House via 21 cameras, with Act III of Wagner’s The Valkyrie which was recorded earlier in the season.

Kirsty Wark will present Royal Opera Live for the whole day. There are interviews with stars of The Minotaur – John Tomlinson & Christina Rice, the ROH’s Music Director Sir Antonio Pappano, The Minotaur composer- Harrison Birtwistle, conductor Ryan Wigglesworth and Michael Portillo (on his love of opera).

In this article:Royal Opera House