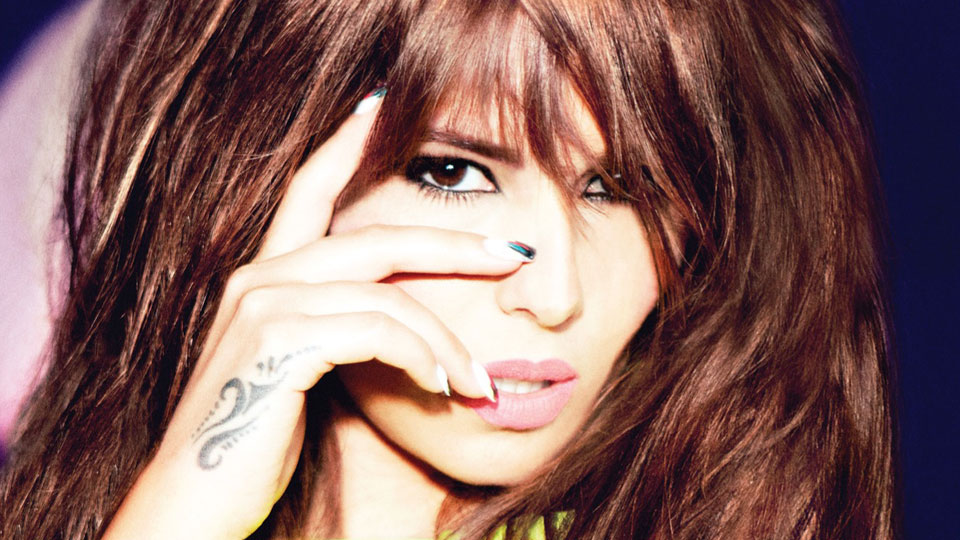 Cheryl Cole has proven this year that she doesn’t need to be on The X Factor panel to enjoy success as a solo artist. Her critics predicted failure after she departed the panel following a well-documented ousting from The X Factor USA. In true Cheryl style though she came back fighting with new single Call My Name which became the fastest-selling single of the year and her third number one single as a solo artist. A few months ago Cheryl took to the road for her first ever solo headline arena tour in support of her third studio album A Million Lights.

Reading the reviews of the arena tour at the time, it seemed the critics were still determined to bring down the nation’s sweetheart criticising everything from her singing and dancing to the colour of the costumes she wore on stage. Having now seen the show thanks to this DVD release A Million Lights Live At The O2 we have to say we don’t actually know what they were whittering on about. Over her 70 minute set Cheryl puts on a spectacular show that is uniquely her and thoroughly entertaining.

Opening with the high-energy Sexy Den A Mutha, Cheryl performs highlights from her three studio albums and treats the audience to a Girls Aloud Medley too acknowledging her roots. Call My Name is an early highlight, and still one of Cheryl’s best songs, whilst debut solo hit Fight For This Love provides a suitable encore for the performance before a reprise of Call My Name. Other highlights include will.i.am’s guest appearance on 3 Words, Wretch 32 performing with Cheryl on Screw You and recent single Under The Sun.

In the middle section of the show she performs from a second stage and surprises with Last One Standing, a bonus track from A Million Lights.

The focal point of the DVD will be ‘does she actually sing live?’ and the answer is most of the time yes. There are times she clearly can’t be as she’s dancing around so much but we’d say she performs around 75% live. There’ll still be those critics that say she’s miming to a pre-recorded backing track but she isn’t and she sounds great.

Extras on the disc include behind-the-scenes footage of Cheryl during the tour and personal videos filmed by Cheryl herself featuring her backing dancer and boyfriend Tre.

A Million Lights Live At The O2 is Cheryl at her absolute best and regardless of what people say about her you can’t say she’s not a bloody good popstar. We hope her next arena tour is slightly longer, 70 minutes is a little short considering she has 3 albums of material, but overall we loved the show. We’re still firmly on Team Cheryl and see can count us amongst her ‘soldiers’.