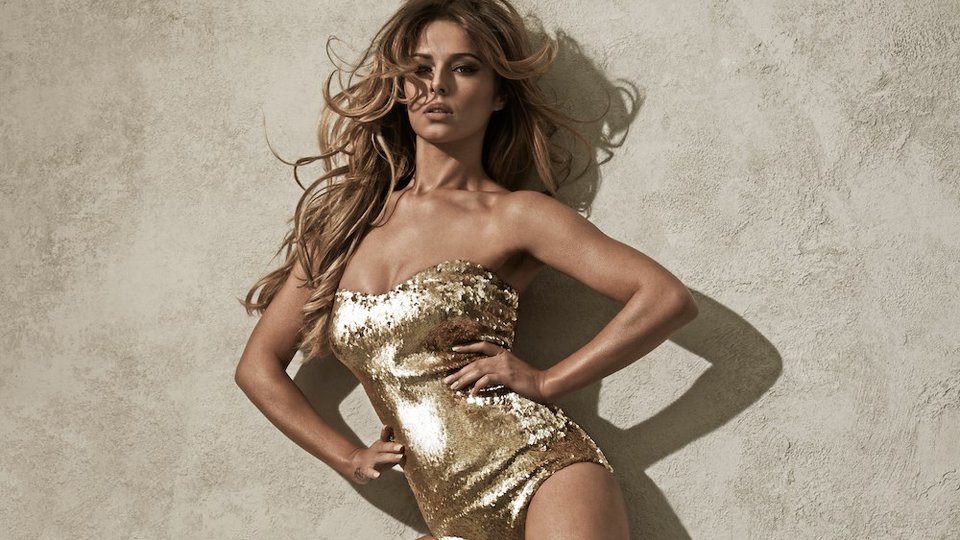 Cheryl Cole has confirmed that her new single Crazy Stupid Love will be released on 20th July.

The single is the first from Cheryl since 2012’s Under The Sun and will feature rapper Tinie Tempah. Crazy Stupid Love will receive it’s radio first play on Monday and Cheryl is expected to perform the track for the first time on the Britain’s Got Talent final.

Crazy Stupid Love is the first single to be taken from Cheryl’s upcoming fourth solo album which is expected to be released in November. The song is written by Wayne Wilkins who wrote Cheryl’s debut solo smash Fight For This Love. The music video, directed by Colin Tilley, will be released on 9th June.

For the album Cheryl has been working with producers and writers ranging Sia and Greg Kurstin to Nicola Roberts.

“I can’t remember being so excited to be releasing new music,” says Cheryl. “After taking some time out I feel brand new and I had such a special time making this record.”

From August fans will see Cheryl rejoin The X Factor reclaiming her seat next to Simon Cowell. Cheryl was famously dropped from The X Factor US back in 2011 and at the time refused to return to the UK version of the show.

In 2013 Cheryl and his Girls Aloud bandmates called time on their chart conquering days with a farewell tour in support of their 2012 greatest hits collection Ten.

Cheryl will be back on stage performing Crazy Stupid Love at Capital’s Summertime Ball at Wembley Stadium on June 21st.

In this article:Cheryl Cole, The X Factor