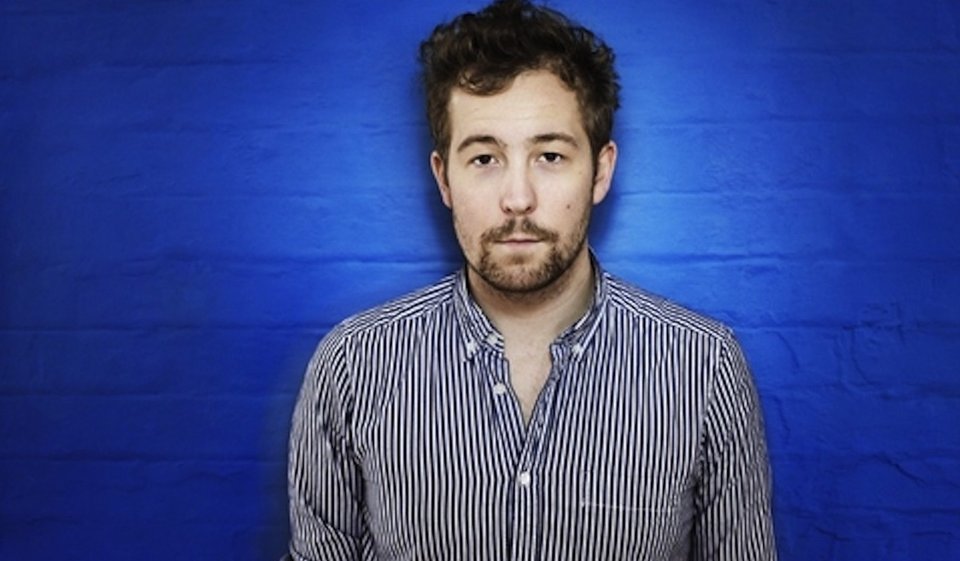 On the final date of Marcus Foster’s headline tour, London’s Islington Assembly Rooms was full to the brim with what felt like the majority of the capital’s young women and a couple of slightly uncomfortable looking men. His first gig on home soil after his extensive recent touring of the US with Ben Howard and Michael Kiwanuka was set to be an especially intimate affair.

Early attendees were treated to a stunningly impressive solo set from the charming Jamie Lawson, who’d bought nothing but his acoustic guitar and a shy smile. The singer/songwriter humbly introduced his most successful song Wasn’t Expecting That as an online video that, in an odd twist of fate, reached number 1 in the Irish charts; a fitting name indeed and a sure highlight of the night. An equally impressive and understated performance came from further support act Joe Banfi, who continued to fill the air with a special type of beautifully written musical poetry.

Having been lulled into a calm state of contentment by the two support acts, Marcus Foster came as a lightning shock to the system, launching a loud verbal attack on the thoroughly mellowed audience. Outwardly proud of his work, Foster proceeded to fill the atmosphere with a jumbled mix of scat and crooning.

Faint Stir Of Madness and Shadows Of The City abruptly shook us from our subdued state, riling the crowd into a frenzied shape. Foster’s enthusiastic showmanship provoked fervent feminine screams and appreciative shouts from his adoring fans.

The artist slowed the pace for Last House EP tracks Solid Ground and I Won’t Get Love Get In The Way, a moving alt-country turn that really allowed the man to shine vocally. A welcome change, the soothing mix of heartfelt expression and folk-blues fusion brought a delightfully honest and soulful aspect to the performance.

Rousingly heartbreaking I Was Broken, a song whose video featured Twilight actress Kristen Stewart, echoed traces of Once star Glen Hansard’s works and invited a voluntary sing along session with his female fans. Teetering between styles, Foster bravely blurs the lines of genre with abandon, flitting from one to the next during his set. Strange Woods and beloved closer Old Birch Tree saw the singer confidently howling with his glowing guttural tones, unearthing an outrageously enthusiastic response.

The acoustics at the venue didn’t bode the best for the singer’s style, and perhaps a more stripped back performance would have suited more, although Foster certainly succeeded in blowing away a few lingering cobwebs.