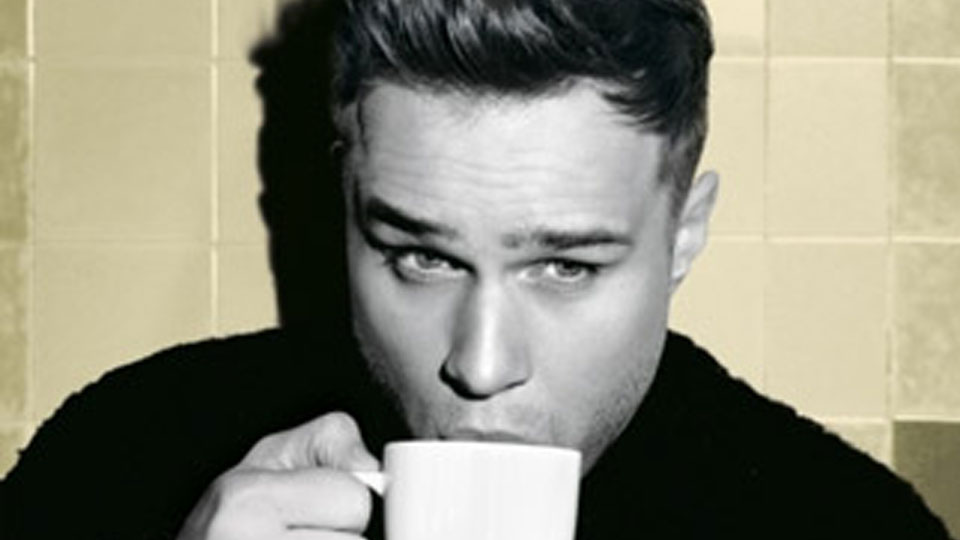 Olly Murs has charmed his way into our hearts since appearing on The X Factor in 2009. Despite coming second to Joe McElderry, the cheeky chappy has enjoyed massive success releasing two double-platinum albums and scoring three number one singles. Now Olly is on the verge of releasing his third album Right Place Right Time and is releasing his new single Troublemaker as a taster.

Troublemaker is causing us a couple of problems. Firstly the inclusion of Flo Rida couldn’t have been more misjudged. Olly and Flo Rida? Seriously. Definitely not a pairing we would have put together. Secondly Troublemakersounds so much like Maroon 5’s hit Misery that we had to check the writing credits to see if Adam Levine and co were credited. It seems they’re not so the soundalike must have been unintentional. All that having being said the song is really catchy and it suits Olly to a tee but we just can’t help singing the lyrics to Misery over the music.

We find this release really frustrating as Olly really found his sound with his last album. It’s not that it’s a bad song, it just sounds so much like Maroon 5 that it’s near impossible to hear this as a song in its own right. We love Olly and the sampler we’ve heard of the album sounds great. We just wish he’d been left to develop his own sound rather than piggy-backing on someone elses.