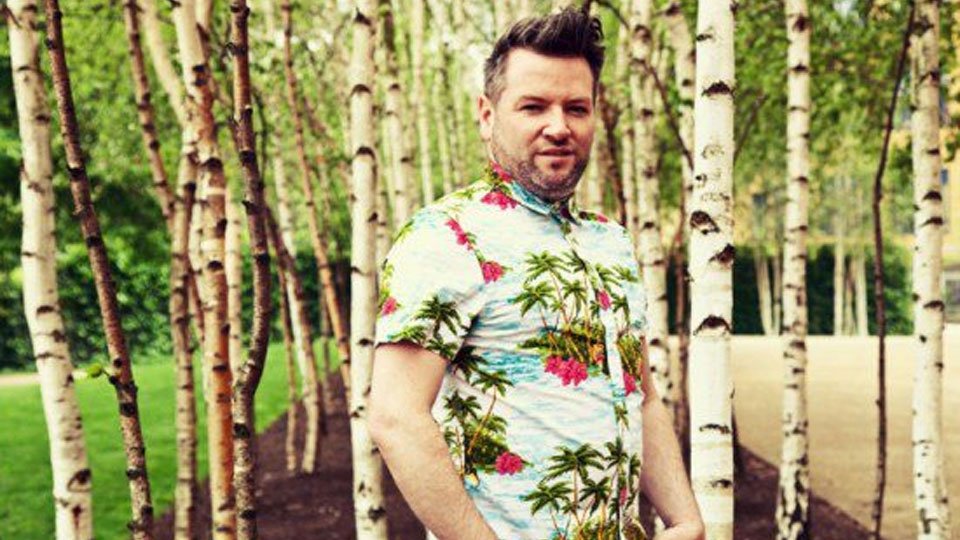 Yesterday at the prestigious Usher Hall in Edinburgh at the 2012 Radio Forth Awards, Edward Reid scooped the prize for Best Fringe Show, for his production Edward Reid: Living the Dream One Song At A Time. Receiving his award from The X-Factor’s Amelia Lily in front of a rapterous crowd.

Teaming up with producer Katy Lipson, director Vik Sivalingam and musical arranger Eamonn O’Dwyer,Edward Reid: Living The Dream One Step At A Time is as unique as the man himself, giving you an honest portrayal of the man behind the nursery rhymes and a frank insight into the past 35 years; from his upbringing in Glasgow, his time on Britain’s Got Talent and a look into the future…filled with song, and laughter, this is Edward Reid like you have never seen before.

On winning the award Edward said “I am absolutly flattered that out of all the shows at the Fringe, that they should choose me as the best show, I think I need a lie down and a stiff drink”. Producer Katy Lipson of Aria Entertainment said “I am absolutely delighted that our production has won the Radio Forth Best Fringe Show Award. I am so glad I got to meet Edward and Musically direct him in Pantomime last year and decided to create his Living the Dream show. Watch out for a return in 2013.”

Luckily if you live in London you won’t have to wait until 2013 to see this award winning show. For one night only on November 23rd,  Aria Entertainment presents Edward Reid: Living The Dream One Song At A Time at the intimate cabaret venue The Pheasantry on King’s Road in Chelsea. The show starts at 8:30pm but ticket holders can enjoy a meal before the performance when the venue (A Pizza Express) opens at 7:30pm . Tickets for the show (not including a mean) Cost £20 or £16 for concessions. Booking is open now.

Advertisement. Scroll to continue reading.
In this article:Britains Got Talent, Edward Reid, Radio Forth Awards