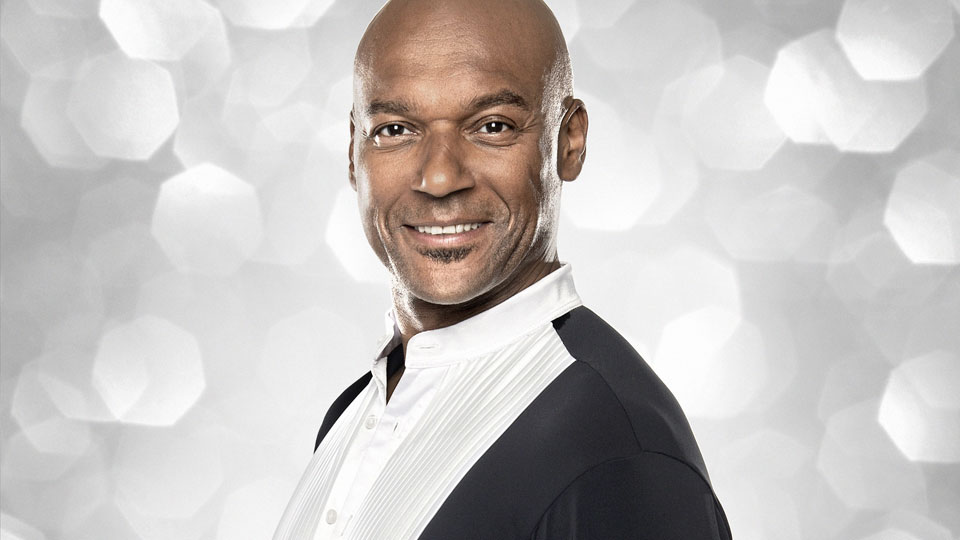 The remaining 11 couples waited under the spotlight for Tess to read out their name sending them through to next week’s show. The first couple to land in the bottom two was Colin Salmon and Kristina Rihanoff. They were joined by Richard Arnold and Erin Boag.

Richard and Erin were first to dance and had an opportunity to show that they could actually get the routine right after last night’s disaster. Colin and Kristina danced second but could they survive the dance-off for the second week running?

Once both couples had danced again it was over to the judges to decide who was staying, and who was going.

The musical guests for the evening were The Wanted and Andrea Bocelli. The show opened with a fantastic and sexy dance by the male Strictly professionals which saw Artem and Pasha whip off their shirts.

Strictly Come Dancing continues next Saturday at 6.30pm on BBC One.