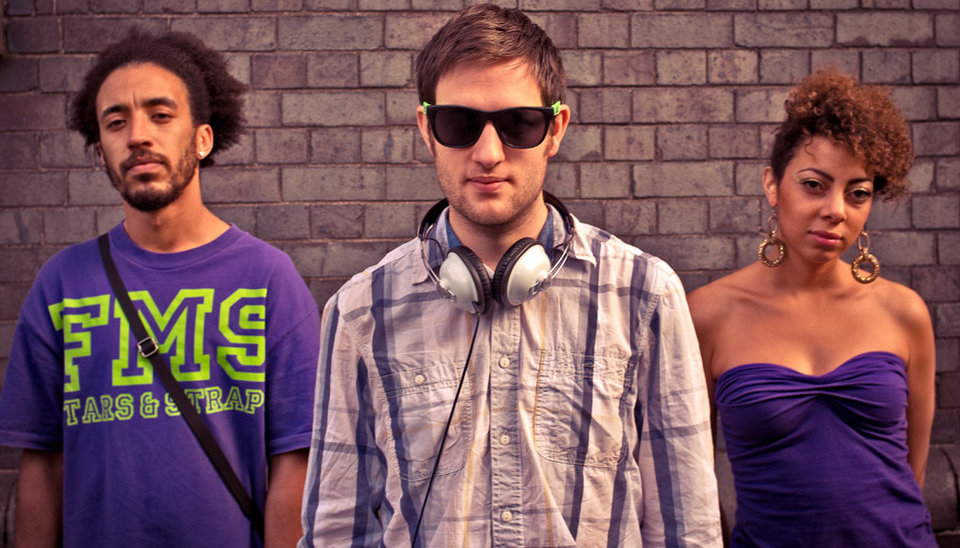 Continuing the steady flow of talent pouring in from the South West, Fighter is the latest single to come from striking drum and bass band Dr Meaker.

A surprisingly uplifting track, with the aid of vocals supplied by Lorna King, Fighter has garnered a fair amount of high profile support and consistent critical acclaim from the likes of Radio 1, 1Xtra and 6Music.

Combining spirit-stirring strings, ultra tight beats, gnarly bass and soulful vocals, this track looks primed to appeal to anyone with an ear for a strong tuneful backbone and not just fans of the genre.

As drum and bass continues its ninja style attack on our consciousness, let’s hope this band of Bristolians can keep up the good work.

In this article:Dr Meaker, Fighter, Single