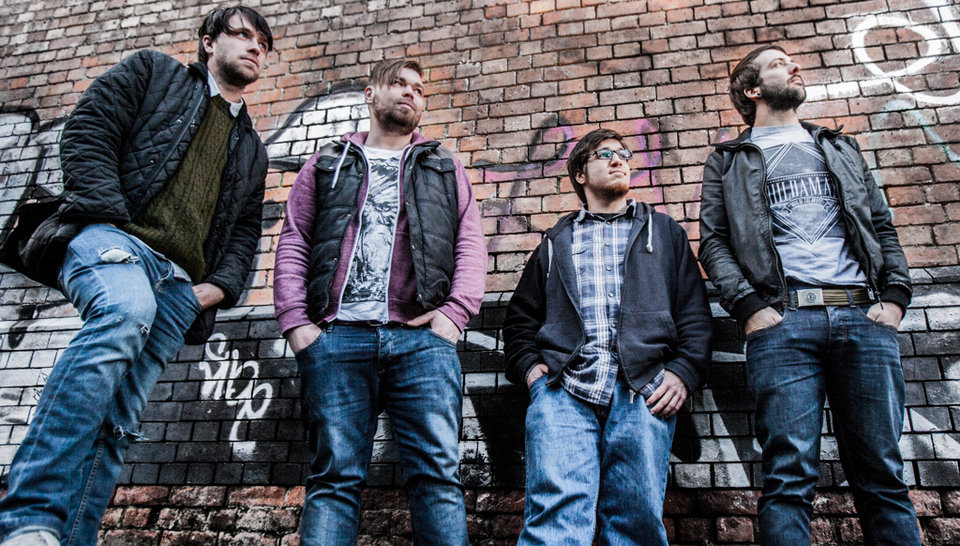 Four piece alternative rockers IRIS are set to be the next hard hitting quartet from the South East. The band is due to release their brand new single Lights At Ten on 29 April – the same week they head out on a UK tour.

Taken from the bands’ upcoming album, due for release later this year, exclusive copies of the single can be snapped up at the bands upcoming dates this May,

Recorded by Feed The Rhino’s Oz Craggs, the single is an introductory representation of what is to come from IRIS in 2013.

Catch the band around the UK on the following dates:

Thursday 2nd May – The George, Andover

Friday 3rd May – Hole In The Wall, Colchester

Listen to Lights At Ten here.

In this article:IRIS, Lights At Ten, Music news, Single