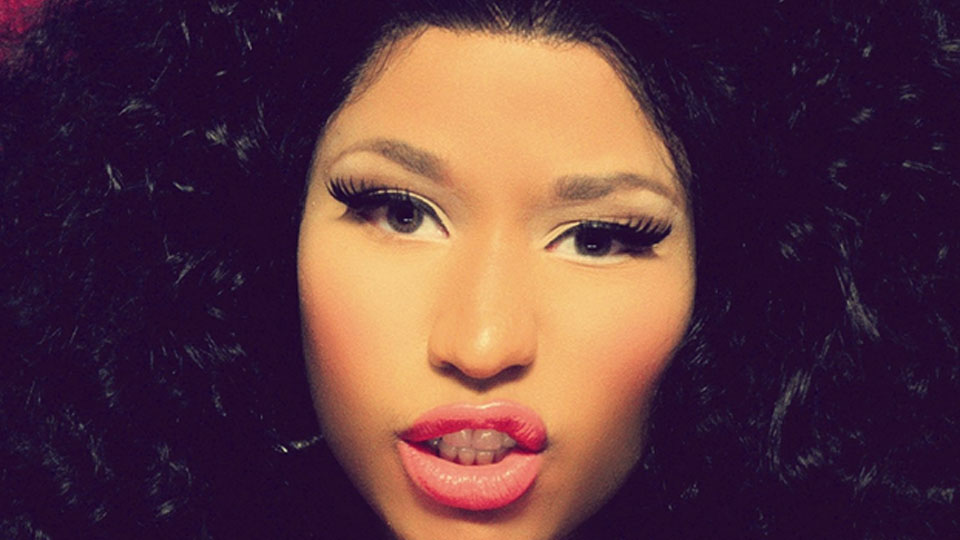 Nicki Minaj came to the UK over the summer to perform a handful of dates in support of her Pink Friday: Roman Reloaded tour. We went along to see her at the HMV Hammersmith Apollo and were disappointed by the show. A mixture of lip-synching, drawn out crowd participation moments and hurtling through her songs made the evening feel like a letdown. As she prepares to re-release Pink Friday: Roman Reloaded, Minaj is back in town for an arena tour and we were intrigued to see if she could put on a better show than the last one.

Last night Minaj played The O2 Arena in London and we went along in the hope that she’d added a bit of polish to her show. Despite arriving a little late on stage (again) Minaj pulled off a much slicker performance than last time clearly having learned from her mistakes. Rather than half-arsed miming along to her songs and performing only portions of them, for the most part Minaj pulled it out of the bag delivering slickly choreographed routines and full songs. Arriving on the stage in a pink spaceship, she launched into the expletive-filled Come On A Cone whipping the audience into a frenzy.

Like her latest album you could almost split the setlist into two halves. The first half focused more on the hip-hop side of Minaj whilst the second half delved into her catalogue of pop hits. Of the hip-hop material Did It On ‘Em was an early highlight and Moment 4 Life was one of the best moments of the evening. She performed her new song The Boys surrounded by dancers and a video screen set that looked mighty impressive.

Of the pop side the catchy Superbass got the crowd singing along and the surprise inclusion of Right Thru Meperformed in a bath tub was Minaj at her best. For Automatic Minaj arrived on stage in a pink car, she stripped it back showing a bit of emotion for the ballad Marilyn Monroe and caused a frenzy in the crowd by performing Pound The Alarm.

The best moment was saved for the end though as Minaj returned for an encore performance of her biggest hitStarships. The crowd went wild, Minaj beamed a huge grin and the energy was high for the entire performance.

The points where the show didn’t quite work were the long costume changes which saw Minaj’s DJ playing some of the songs off her record whilst bright video screens entertained the crowd. These were too frequent and meant at times that she was off-stage for almost 10 minutes at a time. The other criticism we had, and it we had it with her show earlier in the year, is she has a tendency to perform material that all that familiar to her core audience. One section saw her perform her verses from a variety of collaborations she did but she whipped through it at such a frenzy we struggled to identify what she was actually performing.  On the plus side though the majority of the set was live and Minaj sounded really great.

Overall Minaj mostly redeemed herself last night by putting on a much more professional and cohesive show than her UK summer dates. There’s still a bit of streamlining that could be done with the setlist but there’s no denying her presence and energy as a performer. The crowd was one of the loudest we’ve witnessed at The O2 and our ears are still ringing this morning. When she hits the mark Minaj is a tour-de-force but when she doesn’t she quickly loses your interest. There were flashes last night of just how good an artist Minaj is and next time she tours we want this to hit us in the face rather than be buried amidst self-indulgence.