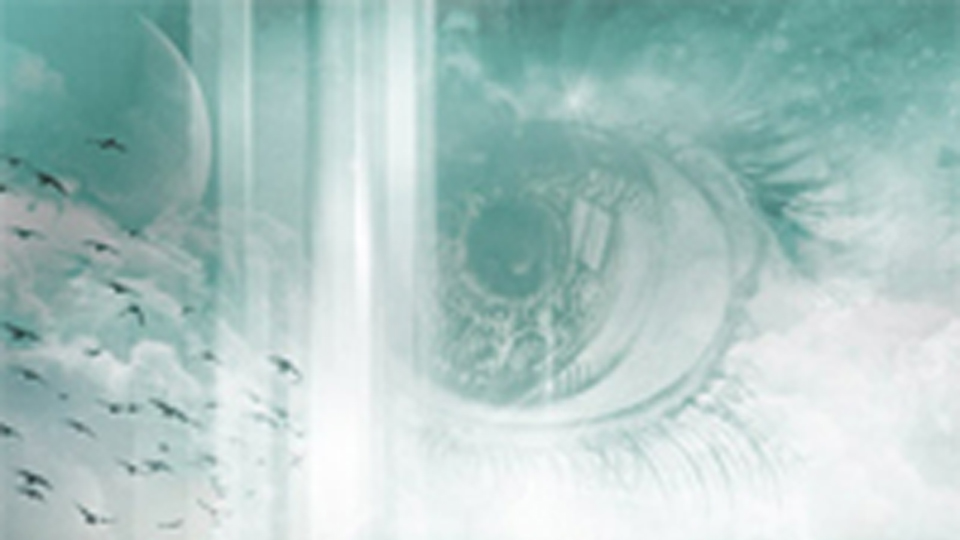 Sublime is the debut EP by Zenith Glow, a six-song collaboration between producer Lynskey and songwriter Alex MacKenzie.

It’s a great taste of a synthesis of talent, with MacKenzie’s strong vocals and natural affinity with electric guitar given a clean and clear production. There are influences in evidence, principally The Smashing Pumpkins, Feeder and My Bloody Valentine, but Zenith Glow has its own distinctive sound that comes out of exceptional guitar playing, the lyricism of the vocals and a commendable emotional range.

Bow Out is a suitably attention-grabbing opening track, but it’s also a signifier of things to come. A guitar riff builds into an upbeat melody that belies bleak lyrics about the end of a relationship. Whether it’s sexual or not isn’t examined: one suspects it isn’t the point – it’s more of a mourning for the passage of time which comes to the fore with a frantic guitar solo. Bow Out has a Stone Roses-like edge to it, combining a poetic look at life’s bleaker side within a catchy melody and some great guitar work.

If Bow Out retains an element of hopefulness, the slower-paced Perfect Picture leaves traces of positivity only in its chorus. A touch of Auto-Tune is used to slightly distort MacKenzie’s vocals, adding a layer of distance between musician and audience. It’s an effective way of bringing out the themes of sleeplessness and depression. Musically, it’s a simpler, starker piece than Bow Out, stripping down to another instantly grabbing chorus that speaks and sounds of trying again.

The song that lends its name to the EP title, Sublime, speaks more of a longing for it than an actual realisation of it. “Grind out another day,” MacKenzie growls, with more of an acid tone than in the previous tracks. There’s a tenseness in his vocals in the chorus here too, and the relaxed tempo is counterbalanced by a spiky riff. The electronic instrumentation is a departure from the previous tracks, and the first indication that the song-writing inspirations Zenith Glow derive aren’t always comforting.

There’s another shift with Given And Granted, which further demonstrates MacKenzie’s depth and range of song-writing. In common with the first two tracks, it has an excellent chorus that’s also very catchy: once it’s going around your head it’s likely to stay there for some time! It’s one of the highlights of the EP because all aspects combine well. Strongly melodic and memorable, it’s also lyrically powerful, with the ambiguous refrain of, “Underneath the earth will fall away to swallow it all up in my dream” leaving the Yin-Yang relationship between hope and despair that battle it out across the EP to fight for dominance in the listener’s mind; though I suspect that with life happening elsewhere and the theme of insomnia returning that the hope is inspired from the melody alone.

There’s no such gloss of sumptuous musicality on In Your Wake, which instantly recalls the earlier, earthier Nirvana. The lyrics are more aggressive too. Second-person address has been used before, notably in Sublime, but here the tone is accusatory. It’s arresting listening, but uncomfortable too, with MacKenzie’s adaptive vocals throaty. “You contradict what you believe,” he growls against the backdrop of heavy percussion and unapologetically dour guitar work. In Your Wake goes into heavier, more balls out rock territory than the EP has previously ventured into, and it’s a space MacKenzie owns and clearly feels comfortable in. It turns out to be great music to drive to.

Draw The Line brings the EP to a close, and it’s another illustration of the breadth of MacKenzie’s song-writing. Where some of his influences come through clearly and you feel on the cusp of understanding the artistic process that created Sublime, Draw The Line throws out something new again. There’s a confident stillness to the song, and this time Auto-Tune is used to create a sensation of stripped-back beauty. It’s unlike anything else on the EP and the closest reference I can think of is William Fitzsimmons. The positioning of Draw The Line is wise, because it leaves an at–times intense and not always comfortable collection of songs on a positive note. There’s even the sense this time in the lyrics that the demons, if not defeated, have at least been put to bed for the night. Its starkness recalls the earlier Perfect Picture. Unlike the reprimand of In Your Wake, Draw The Line’s refrain is, “Wanna be with you like never before, so stay with me right now.” We haven’t seen MacKenzie this vulnerable in his music before, and it’s an intriguing glimpse at another side to his personality.

I didn’t want the EP to end at the sixth song, especially because it threw up another unexpected direction. It can only be hoped that a full album or another collection of songs is in the offing. Zenith Glow combine great song-writing with some exceptional musicality, and Sublime is an instantly attention-grabbing debut.