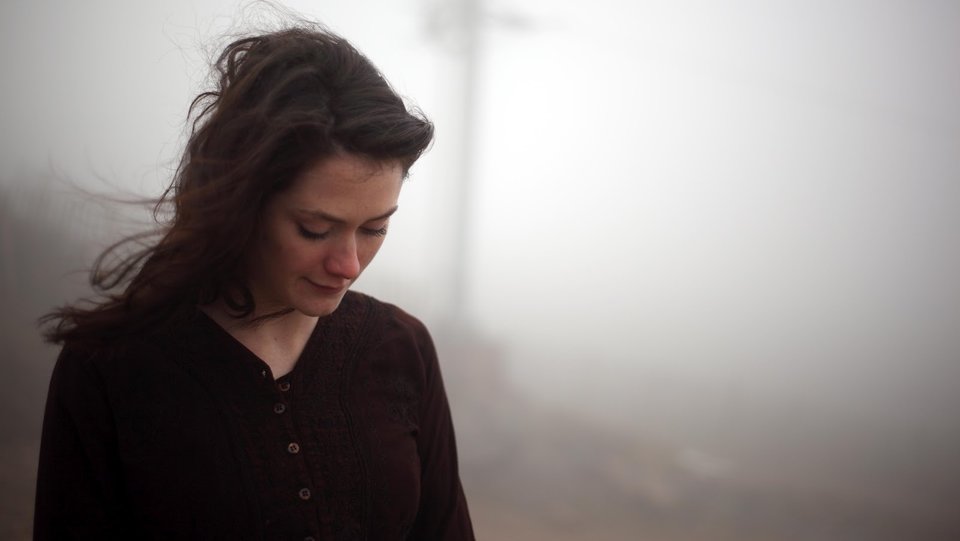 One of Scotland’s finest fresh young talents, has at last unveiled her ominously titled impressive debut album Under Mountains to the awaiting world.

Expertly maintaining the exceptional standard of prelude EP Black Currents, the musicality of Sermanni’s offering is soothingly epic and hugely pleasing to the ears.

The enormously talented singer-songwriter successfully hints at a maturity well beyond her 19 years, expressed through poignantly tender lyrics. Her softly strong vocals hold you willingly captive to the finish.

Tales of commonplace experiences take on new significance as Sermanni weaves her words expertly to relay an exciting perspective on the everyday and the ordinary. Working her lyric woven magic on Ever Since The Chocolate, the Highland story teller sings adoringly of the addictive delight of sugary snacks, whilst the bafflingly named Marshmallow Unicorn appears to recount memories of a harmonious past friendship.

Under Mountains proudly displays songs based on a brave a cappella backbone, and fleshed out with a forthright of strings and keys section. Such is this showcased on tracks The Fog and Breathe Easy, they present the perfect platform to highlight the stunning rawness of Sermanni’s voice, which brings a subtle fragility and warmth that overrides the otherwise aggressively fierce instrumentals.

New addition Waltz is a sweetly innocent ode to an unfamiliar dance. Channelling an element of Sigur Ros, the haunting vocals are beautifully paired with lingering piano and contrasting violin melodies.

Songs To A Fox hints at previous heartache, although is not moodily swathed in misery, but instead hints at a somewhat sinister tone. Aptly named Eggshells fantastically highlights Sermanni’s delicate vocals, which are gaily unblemished by age and, as yet, deliciously untainted by influence.

Here is a singer who has invented a league of her own. The pure unadulterated love and respect Sermanni has for her craft is wholly apparent and the belief in the words she expresses will surely find a fan in you, even if you don’t understand their meaning. So suspend your belief and succumb to the Scottish belle’s gifted charm, for it is inevitable.

An enchantingly natural debut that you won’t be able to resist.

Advertisement. Scroll to continue reading.
In this article:Album, Rachel Sermanni, Scotland, Under Mountains