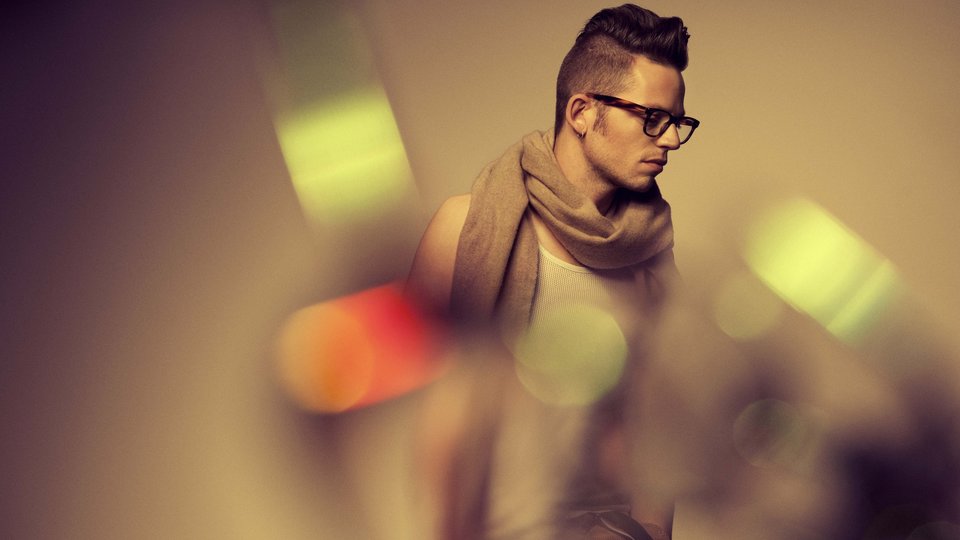 You may not have heard of Bernhoft yet but that won’t be the case for very long. The Norwegian number one-selling artist has been busy touring the world and appearing on major TV shows, such as the GermanHarald Schmidt Show, the French Taratata show and even received a standing ovation on the Ellen De Generes Show. He is now set to perform at Union Chapel and we caught up with the artist to ask him a few questions about music and life.

In New York, with said woman.

2. You’re back following your sold-out show at Cargo. What can we expect from your Union Chapel gig?

Hard to tell really, my gigs tend to follow their own logic somehow. I might know which song to start with and how to start it, but then the interaction between me and the room determines the rest.

3. It’s a great venue do you intend on using the acoustics to your advantage?

I would hope not to let it come to my disadvantage at least.

4. So you’re playing a church what other strange venues have you had the chance to play at?

5. You’re single ‘Cmon Talk’ has received worldwide critical acclaim. Could you tell us what the song is about?

Adequate communication, or rather lack of such.

6. Could you tell us where your inspiration and influences come from?

7. You also released an album ‘Solidarity Breaks’ that topped the Norwegian charts. Can you tell us about the story behind the album and when you wrote it?

That album was written about two years ago, trying to put into poetry observations about solidarity, this concept that encompasses so much goodness but has fallen out of fashion somewhat. I still dunno whether I’m an optimist or a pessimist on solidarity’s behalf, but the album brought me closer to informed doubt.

8. You’ve been on a few great TV shows in Europe and the US. Can you tell us about any moments that really stand out in your mind from the past year?

I think rather than the TV, which is a bit absurd, the highlights came with gigs I did with my 12-piece band over the summer. We had a good one at Roskilde festival in Denmark to name one, that was condenced pleasure.

9. Do you have any anecdotes from being on tour?

There are some, but the truth is I’m a superbly boring person on tour. I conserve almost all my energy for the 90 minutes or so I’m on stage, and the rest of the time I behave like a middle aged cow. Picture the eyes, more than the teats.

Advertisement. Scroll to continue reading.
In this article:Bernhoft