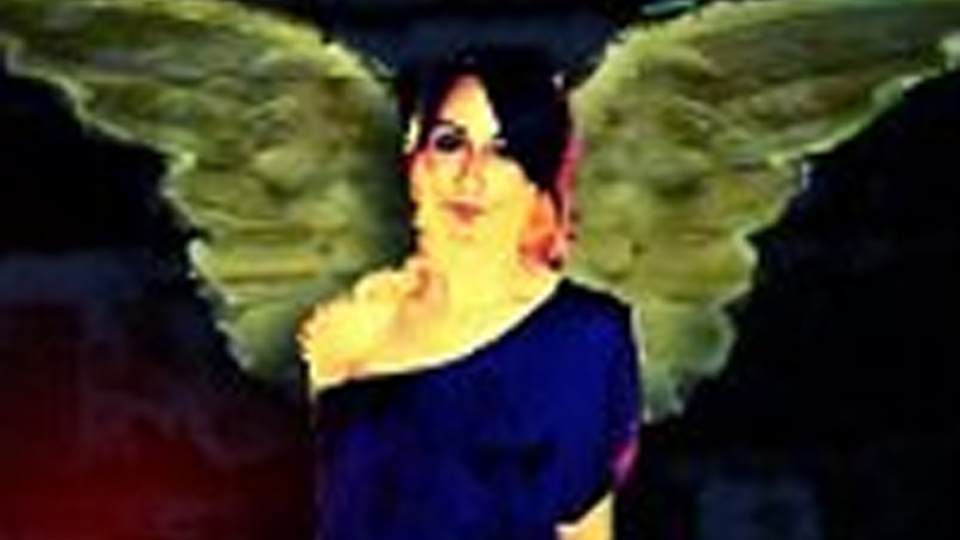 The option to self-publish on the internet, and on retail giant Amazon’s site has opened up a whole new readership availability for writers. The books are accessible to anyone with Kindle, and are compatible with the version on the iPhone, though necessarily there is less text on each page and more pages to “turn” with a smaller screen.

The first such book I’ve read is The Fallen by Yas Hamood. It falls comfortably into the burgeoning fantasy genre of teenage fiction made popular by the likes of Twilight, and it will find a ready audience with devotees of the genre.

The originality of The Fallen lies in its use of the supernatural element of its storytelling, which derives not from folklore (such as the over-used vampires and werewolves) but from scriptural traditions found in mainstream religions. In Hamood’s world, Angels and Demons battle one another for supremacy. A quote from the New Testament Book of Revelation precedes the action, and the referenced Gates of Hell come to play an important part in the story. Where other authors have left aside the supernatural claims of religions and concentrated on the actions of their human proponents, Hamood makes them central to her book, and the world she creates is well-conceptualised and internally consistent.

The Fallen is told through first-person narrative. Aurora, the heroine, is a young woman hopelessly in love with her close friend Lucien, whose romantic attractions lie elsewhere. Lonely and rather isolated, Aurora is haunted by the death of her mother, whose apparently inexplicable suicide left her orphaned since her father disappeared from her life. Against this domestic backdrop of bittersweet romance, Aurora hits a personal crisis when she realises the world is not all it seems to be, and she is forced to re-evaluate her entire life.

When winged creatures previously alive only in the pages of ancient texts appear in her life, Aurora becomes the fish-out-of-water protagonist of traditional storytelling. The impossibly handsome Gabriel is her personal saviour, as well as the Angel from religious tradition (and previously characterised by Salman Rushdie, who has also drawn literary inspiration from religious mythology); but he is one of many including the rather more taciturn and warrior-like Michael, who is another figure directly borrowed from the Book of Revelation. Others such as Dina, Israfil, Nathaniel and Raphael also appear as characters in what Hamood treats as a team of Angels. They are in perpetual conflict with a host of Demons, led by Azazel, though in character terms the grotesque and inhuman opposition is less clearly delineated in the opening skirmishes.

The coming-of-age aspect of the book sees Aurora not only learning to accept who and what she is, but literally being trained into adopting her new identity. Hamood cleverly links this to Aurora’s attraction to both Lucien and Gabriel, grounding the development of her transition with a plot of readily-identifiable physical attraction. It’s also a work that maturely and poignantly handles the difficult subject of grief, especially since Aurora is psychologically damaged goods, leaving the reader desperate for her to find answers to the questions that haunt her from the first page.

The Fallen is very well written with a good variation in pacing and sentence structure. The prose has a visual style that would translate well onto the screen. The stodgy source material of ancient religious texts is vividly reborn through conversational prose and dialogue, where the characters have readily identifiable wants and needs. It feels fresh and modern. There are occasional instances where the narration is too expositional, but on the whole it’s a tempting trap placed in the way of first-person narrative that the author successfully skirts around.

The Fallen does everything that the opening part of a series should do. It lures the audience into a familiar world and then subverts it with something entirely different, taking you elsewhere for the heart of the story. It establishes a strong principal character with powers she’s only just learning to use. It isn’t a self-contained narrative, as there is no closure or resolution to some of the story strands by the end of the book, which in part acts as a hook to lead readers back for the next instalment. One of the central mysteries of the book is resolved, and this offsets any potential frustration a reader with a completist mindset may face when presented with an open ending.

It will be interesting to see where Hamood takes the world she’s created in The Fallen next, and the answers she finds to the dilemmas created in the first book. It’s a solid piece of storytelling that takes a fresh angle on a phenomenally popular genre.