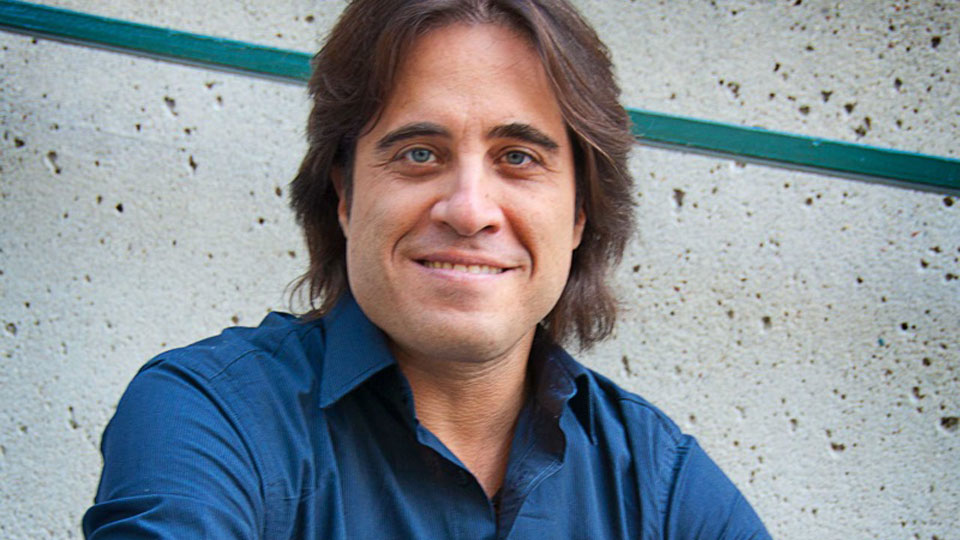 Simon Burns is left shocked when he’s fired from his advertising job in New York City. Without any warning, Simon finds himself a stay-at-home dad to his three year old son Jeremy whilst his wife Alison works to keep the family financially afloat. Initially finding the transition difficult, Simon begins to feel more positive when he runs into three men at the park in similar situations. Quickly bonding with them Simon soon learns that there’s more to his new friends than meets the eye and his life soon takes a shocking and unexpected turn.

The Pack is the latest novel from critically-acclaimed and award-winning crime writer Jason Starr, and the first part of a new series with the sequel, The Craving, due out in the US this summer. In a time when vampires and werewolves are all the rage in both literature and film, Starr’s book hits an already flooded market. What makes The Pack different though is that it’s much more adult than say Twilight and is aimed at the more mature reader.

Essentially the pack is a modern day werewolf story that tires to combine real-life with fantasy with varying results. The build up is addictive and keeps you hooked as you come to understand more about Simon as he finds his identity as a stay-at-home dad. You sympathise with him and feel his humiliation, particularly through the way his wife treats him. When Simon meets the mysterious Michael, Ramon and Charlie the book takes a suitably sinister turn but soon the story begins to fall apart.

One of the issues we had with the book is the switching between the characters. The character we care about is Simon but far too much time is focused on Olivia, a 30-something woman who embarks on a relationship with Michael. We understand that Starr is trying to show the same situation through different eyes but the narrative technique is a little frustrating. You don’t care for Olivia in the way that you do Simon and for the majority of the book she’s a sex-hungry business woman that you feel really should learn a bit of self-respect.

There are things we liked about the book. Simon’s relationship with his son Jeremy forms the heart of the story whilst his volatile relationship with his wife Alison keeps you guessing. The two go from being at each other’s throats in marriage counselling to ravishing each other due to Simon’s ‘changes’. We also felt the characterisation, particularly of Simon, was well-rounded and Starr definitely brought the majority of the characters to life for us.

As the book is part of a series we found the ending a little unsatisfying. The build-up throughout the book is great, although there is a bit too much sex for our taste, but the pay-off just doesn’t satisfy. Clearly it’s so the story is left open for the next instalment but we felt short-changed.

We don’t mean to sound overly negative about The Pack. It is an enjoyable and fairly easy read but it simply didn’t quite live up to the expectation we had when starting it. Starr possesses the ability to intrigue with his writing and he is actually surprisingly detailed in his observations. We would have liked to see a little more focus on the main storyline, less distraction and a lesser reliance on sex. The Pack has potential and we’ll definitely read The Craving but be prepared to feel a little cheated by the time you reach the final pages.

Advertisement. Scroll to continue reading.
In this article:Jason Starr, The Pack