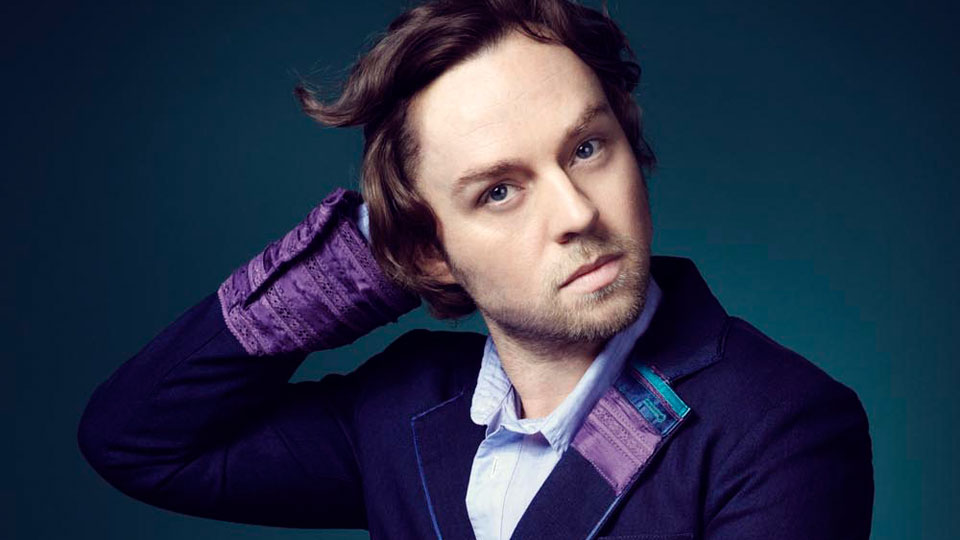 Darren Hayes released one of the best pop albums of last year with his fantastic record Secret Codes and Battleships.

Now as he prepares to release the third single from the record, Bloodstained Heart, we caught up with him to find out how the album has been received by his fans

Also in the interview we talk about Darren’s guest-spot on Australian X Factor, his touring plans for 2012 and his satisfaction with the level of fame and success he now has.

Advertisement. Scroll to continue reading.
In this article:Darren Hayes