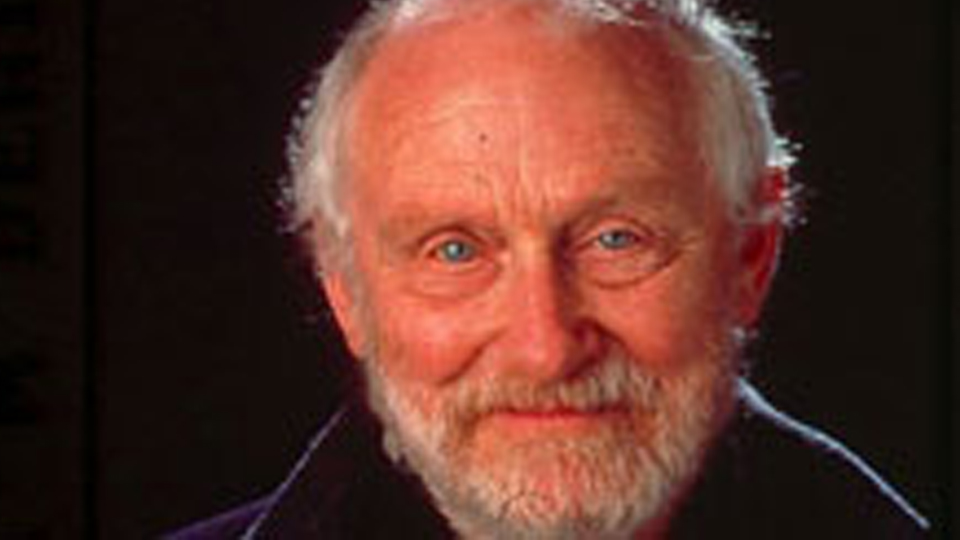 Flash Gordon has become a classic movie. Released 30 years ago the film has been as acclaimed as it has ridiculed but that hasn’t stopped it becoming a guilty pleasure for movie lovers all over the world.

To celebrate the movie’s 30th Anniversary, and first release on Blu-ray this coming Monday, we caught up with the director Mike Hodges to talk about the movie and its cult status.

It’s Flash Gordon’s 30th Anniversary. What are your favourite memories from the movie’s original release?

The sounds of the audiences reaction – gasps and laughter.

‘Flash Gordon’ is arguably one of the campest films ever made. Your earlier credentials wouldn’t have made you the most obvious choice to direct. How did you get involved?

Nicholas Roag was going to direct it originally.  DeLaurentiis was looking for a director to make the sequel and Nick suggested me.  Then he fell out with Dino and I ended making the original.

What do you make of the movie’s cult status?

The film is timeless, exciting, very colourful, and has great sound track by Queen.

One of the great things about ‘Flash Gordon’ is its amazing cast. Peter Wyngarde had been off the screen for some years after tabloid “revelations”, and Timothy Dalton was at the time better known as a stage actor. Was it easy to assemble such a fine cast?

When casting a film you have the biggest repertory company in the world to chose from.

How did you find working with producer Dino De Laurentiis?

Bumpy at first but once I’d go the hang of him it was just terrific.   He’s the last of the great film moguls and I could get decisions immediately.

One of your trademarks seems to be dense and layered plotting, which makes multiple viewings of your films rewarding. How did you find making a relatively straightforward film like ‘Flash Gordon’?

How conscious were you of the family audience for ‘Flash Gordon’? I found it pretty scary as a child, and was shocked (and thrilled) to hear Prince Barin shout, “Freeze, you bloody bastards!”

I hoped I’d be able to run two parallel films – one for children, the other for their parents. When I talked to American male friends who had been brought up on Flash Gordon they all said a lot of their sexual fantasies had come from it.  I capitalised on that.

Devotees often ask Brian Blessed to say, “Dive!” and “Gordon’s alive?” – some memorable lines from the film. Do you get any comparable requests from the movie’s fans?

You cast John Osborne as the villain in ‘Get Carter’, and he has a small role in Flash Gordon too. How did you come to employ the renowned playwright as an actor?

John became a friend and, like many writers, was only too happy not toe be writing.  Besides he became a lucky mascot for me.

Some of your earliest dramas were ‘Suspect and Rumour’ for the ITV Playhouse, which you wrote as well as directed. Would you say it’s easier or harder now for ambitious young filmmakers to get their ideas to the screen?

Yes, I would think so.   That’s only way you can crystallise why you want make films at all.

‘Get Carter’ is considered one of the greatest British films ever made. How confident were you of its enduring success at the time?

I knew it was possibly a good film when I was making – but never anticipated it’s continuing appeal after 40 years.

Demolition started recently on the car park in Gateshead used in ‘Get Carter’, despite efforts of fans to save it, and you wrote of your mixed feelings about its demise in the Independent. Do you think you’ll be sad to see it no longer there next time you travel that way?

Yes, I’ll be very sad. Whatever you think of the building it’s more interesting than a Tesco.

What has surprised you most during your long career?

The fact that I got to make any films at all.

I’ve just had a novel published, my first. Watching The Wheels Come Off is in the maxCrime series published by John Blake Publishing.  Price £7.99.