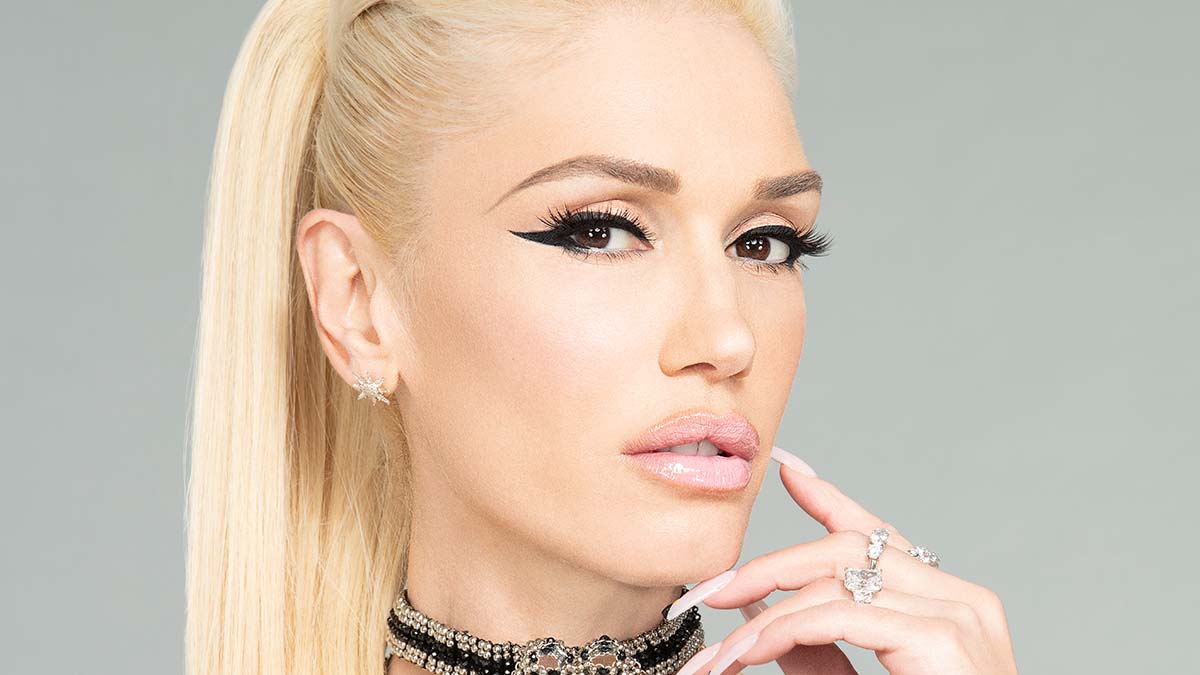 Gwen Stefani has been announced as part of the line-up for P!nk’s two headline shows at American Express presents BST Hyde Park on Saturday 24th and Saturday 25th June 2022.

Stefani says: “I don’t think I would ever be me without the incredible musical influences of the UK. I am so excited to be back! This is going to be an amazing show”

Multiple Grammy Award-winner Stefani rose to fame as the front woman of No Doubt before embarking on a hugely successful solo career. She has sold more than 60 million records worldwide including her 4x Platinum solo debut ‘Love. Angel. Music. Baby.’

Stefani has enjoyed a slew of hit singles including ‘Rich Girl’, ‘What You Waiting For?’, ‘Hollaback Girl’ and ‘The Sweet Escape’.

In 2020, Stefani had two No. 1 hits on Billboard’s Hot Country Songs chart with husband Blake Shelton, ‘Nobody But You’ and ‘Happy Anywhere’.

Stefani premiered her exclusive Las Vegas headlining residency ‘Gwen Stefani – Just A Girl’ in 2018, from which she released a compilation of the same title in 2020. With its setlist composed of fan favorites and iconic hits, the show unfolds as a visual marvel for fans, putting a fresh twist on classic Vegas theatrics. Now she’s bringing a taste of the spectacular to London for the first time ever!

For tickets and more information head over to www.bst-hydepark.com.