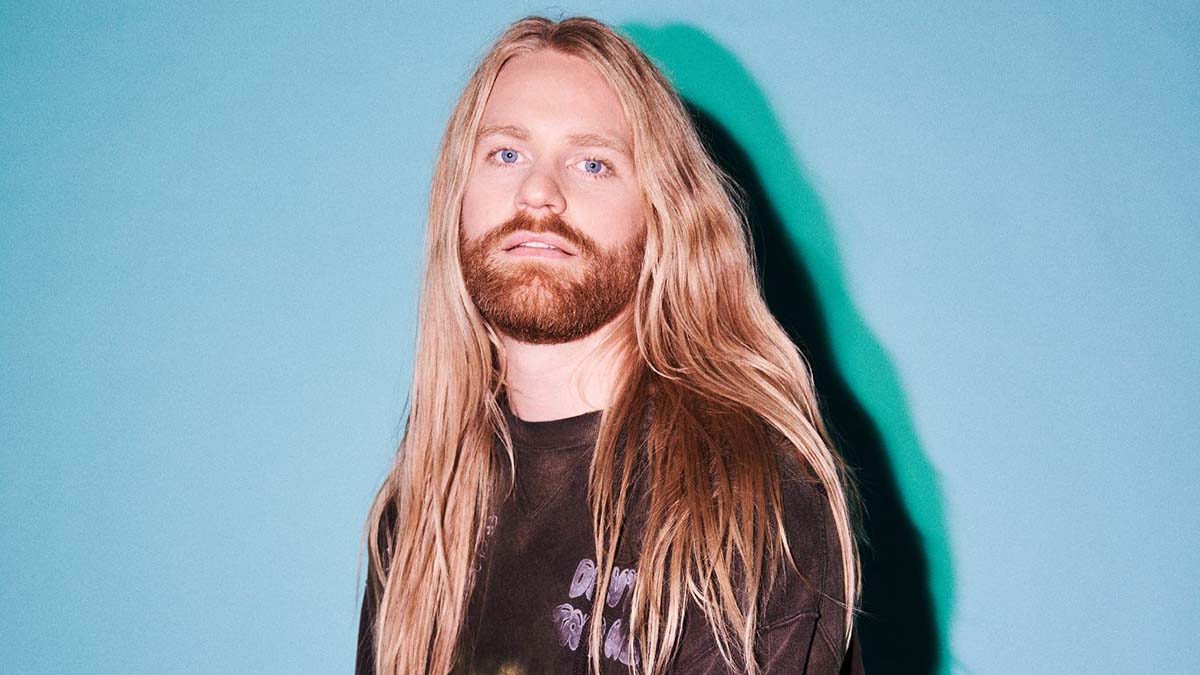 Sam Ryder, this year’s UK Eurovision entry, will be ringing in 2023 by performing on BBC One and iPlayer.

‘Sam Ryder’s All Star New Year’s Eve’ tops off an incredible year for the singer. The spectacular celebration will see Ryder joined by some of music’s biggest stars to put on an out of this world New Year Eve extravaganza as the nation builds up to the midnight moment.

Performing hits which span the decades, Ryder and his all-star guests will party into 2023. After heading live to the banks of the River Thames as London is lit up with the first full fireworks display since 2019.

The celebrations will continue after midnight with Sam’s take on classic tunes and a number of special duets, guaranteed to keep the nation singing and dancing until the small hours.

Ryder said, “I can’t think of a better way to round off 2022 than singing some of my favourite songs with some very special guests. It’s been such an incredible 12 months full of fabulous blessings thanks to fabulous people, and I’m so excited to bring in 2023 with you! As always, thank you for the opportunity!”

Jonathan Rothery, Head of Popular Music TV at the BBC said, “Sam and his all-star friends performing a party playlist of big songs will be the perfect way to bring in the new year on BBC One”

Mel Balac, Creative Director, BBC Studios Entertainment said, “Sam will be performing an exclusive  set of NYE bangers with some unexpected musical surprises and unique twists along the way . Sam’s energy and charisma  is off the scale as a performer and it promises to be one heck of a party for BBC One viewers.“

Guests joining Sam will be announced in due course.

To apply for tickets please head to www.bbc.co.uk/showsandtours/shows.