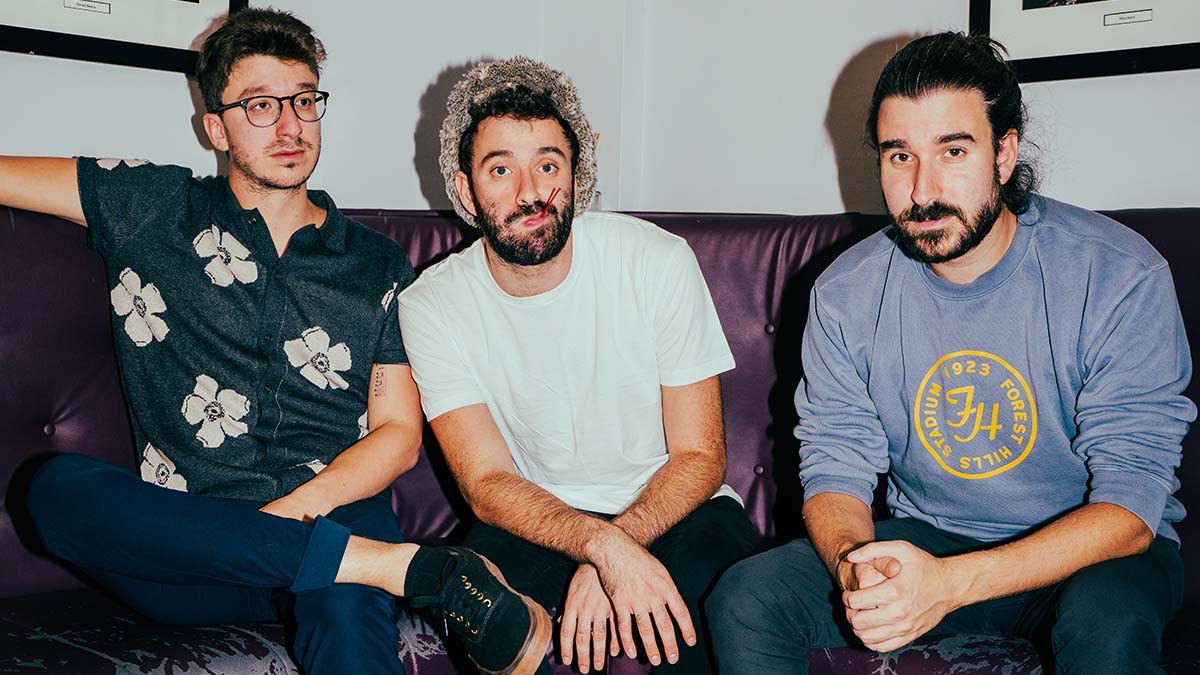 AJR have released new single ‘The DJ is Crying For Help’ via their own AJR Productions label and Mercury/Republic Records.

Talking about the new single the band said: “’The DJ is Crying For Help’ is about the worry of having peaked already. You set these huge expectations for your life early on, and the song is about the moment when you realize life is not turning out the way you planned.”

AJR’s previous release, ‘I Won’t’, has already amassed over 12.9 million streams on Spotify and 4.3 million YouTube views on the music video. The band performed it on NBC’s ‘The Tonight Show Starring Jimmy Fallon’.

Earlier this year, the New York-based trio – brothers Adam, Jack and Ryan Met – concluded the sold-out US leg of their OK Orchestra tour.

AJR will release more new music over the course of 2023.