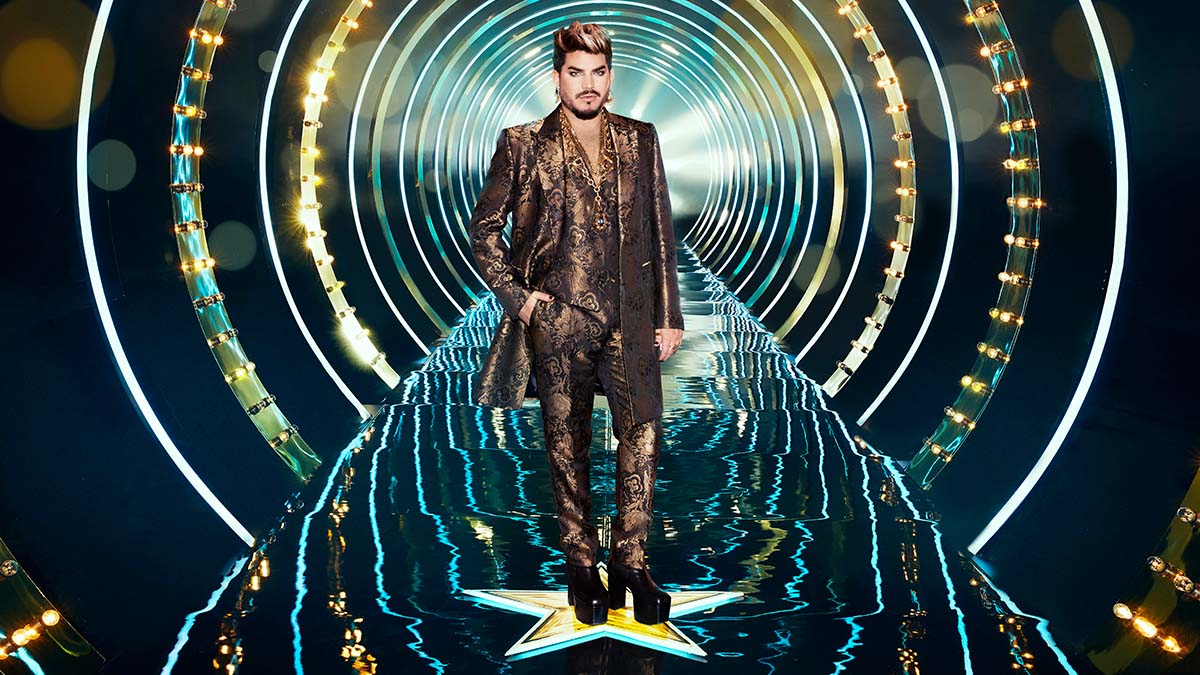 Adam Lambert has today released his version of Noël Coward’s ‘Mad About the Boy’.

The song is the theme for the recently announced ‘Mad About the Boy – The Noël Coward Story’ feature documentary, which chronicles the life and career of the famed playwright and director. The documentary is helmed by director Barnaby Thompson (‘Pixie’).

Fans can expect the documentary to be released in 2023 to mark the 50th anniversary of Coward’s death.

This Sunday Lambert will perform ‘Mad About The Boy’ on the 2022 series of BBC ‘Strictly Come Dancing‘ during Sunday night’s results show.

‘Mad About the Boy’ is Lambert’s first new music since signing a record deal with Warner Music.

Watch Adam’s performance of ‘Mad About the Boy’